If God sends you many sufferings,
it is a sign that He has great plans for you and
certainly wants to make you a saint.
St. Ignatius Loyola 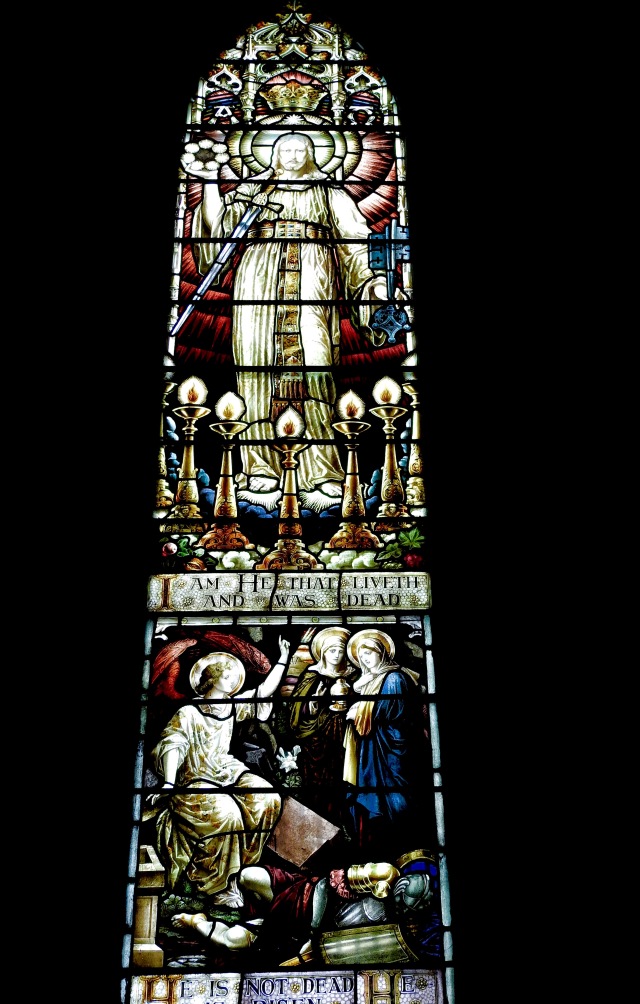 First of all,
let’s make this perfectly clear,
I am not in any way,
nor have I ever been,
a saint…

I have never professed to be…
nor have I lived what would be considered a
very saintly life.

I’m very much like the next person, full of foibles, warts and all…

I have, rather, during this life of mine found much wisdom,
and even grace, in the words written and shared
by those individuals who have, by no campaigning of their own, found themselves
named to that more sacred list of the who’s who….

It is during the more trying times in life that I tend to seek much
needed wisdom and clarity.
Certainly more so than during those more quiet and calmer days of living.

This time, here and now….is no bed of roses….
In fact it reminds me of the Churchill quote…
“If you’re going through hell, by all means keep going…”

Between Dad and me, I think I’ve seen just about every ologist out there.
Then with my poor husband,
who is up to his eye balls trying to settle his late dad’s estate,
we have been busy with the esquires….

I suppose you know it’s bad when the latest doctor you’ve seen,
who has known you for the past 25 years,
looks at you with his hand literally on your pulse and asks

“when is the last time you slept?!”

With my response being…

as he soothingly comes back with a…

With me sardonically quipping…

“well I hope its a sledge hammer”

It helps if you’ve known one another over the years—
through things like surgeries, colonoscopies, childbirth…..

Hopefully tomorrow with one more ologist and pedic doctor on the list, there will be some
relief…

And so I thought I’d share a few wise words of comfort by a few of
our past sisteren and brethren out there who have known a thing or two about
hardships, hardtimes, suffering, pain, loss and illness…

Cause you see….
that’s the thing often about these sacred who’s who members…
their words are not mere flippant off the cuff comments meant to sugar coat anything.
Many of them lived pain filled lives both physically as well as mentally and emotionally…

And yet…they allowed their hurting, their sorrows, their struggles…
to act as beckons of light…
focused upward rather than inward and downward….

One must not think that a person who is suffering is not praying.
He is offering up his sufferings to God, and many a time he is praying much
more truly than one who goes away by himself and meditates his head off,
and, if he has squeezed out a few tears, thinks that is prayer.
St. Teresa of Avila
(lost her mother when she was just 14. She suffered grievously from migraines
and prolonged illness–during which she experienced many divine encounters)

It is You Jesus, stretched out on the cross,
who gives me strength and are always close to the suffering soul.
Creatures will abandon a person in his suffering, but You, O Lord, are faithful…
(1508)
St. Faustina
(lived most of her life in poverty–even being turned down from several Cloisters
due to her low status in life.
She developed TB and died at the age of 33—
only after having established the devotion of Divine Mercy)

Courage, my sons. Don’t you see that we are leaving on a mission?
They pay our fare in the bargain.
What a piece of good luck! The thing to do now is to pray well
in order to win as many souls as possible.
St Maximilian Kolbe
[Said when he was first arrested.]
(sent to Auschwitz Nazi death camp where he sacrificed himself in order
for a fellow prisoner to be spared
and was sent to a starvation cell where he sang and prayed with the
other prisoners as they died one by one. He survived two weeks before the guards
entered the cell and ended his life with a deadly injection)