The printing press is either the greatest blessing or the greatest curse of modern times, sometimes one forgets which it is.
E. F. Schumacher

“I have ascended to the highest in me, and look, the Word is towering above that. I have descended to explore my lowest depths, and I found Him deeper still.”
― Bernard of Clairvaux 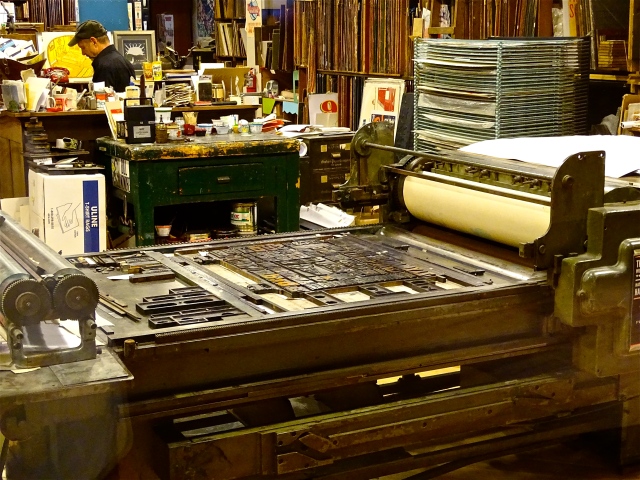 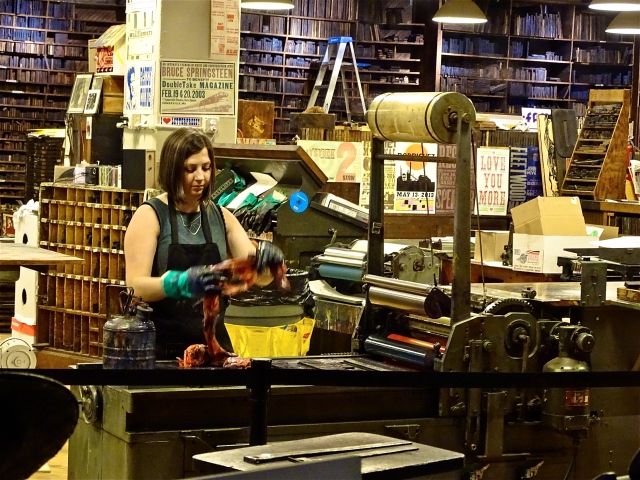 Johannes Gutenberg, in the early 15th century with his moveable metal printing press, pretty much changed the course of humankind and how the world would and could communicate. . .
. . .And we’ve never looked back.

With a greater availability and access to the number of books produced, which could be created readily as opposed to the laborious and painstakingly intensive process scribes and illuminators took who in turn could spend a lifetime producing a single book, the printing press opened up the written word to the masses.
Learning to both read and write became important to not only the nobility but now it was of greater importance to the common man as well, opening the doors to education for all rather than the few.

In 1455 Gutenberg printed 220 bibles that he would in turn take to the Frankfurt Book fair to sell–thus changing the course of history. . .

To date the number of bibles sold has far exceeded any other printed book in history with Charles Dickens A Tale of Two Cities as well as J. R. R. Tolkien’s Lord of the Rings coming in second and third respectively

Often we foolishly think that without the Bible the word of God becomes mute.
We defend, as well as die, for our bibles.
We sneak them into to foreign lands which forbid any mention of the Christian’s God.
We take it to court. . .
We fuss and cuss anyone who disputes it.
Evil has seen it burned, banned and destroyed. . .
Yet the Word, both the spoken and living, will never be silenced.

The printed word of God is valuable but the actual spoken as well as the living demonstration of the Word is paramount. . .for it is by our words and our deeds that they will know we are Christians—by our love, by our love. . .

For the word of God is living and active and sharper than any two-edged sword, and piercing as far as the division of soul and spirit, of both joints and marrow, and able to judge the thoughts and intentions of the heart.
Hebrews 4:12