“Life can only be understood backwards; but it must be lived forwards.”
― Søren Kierkegaard 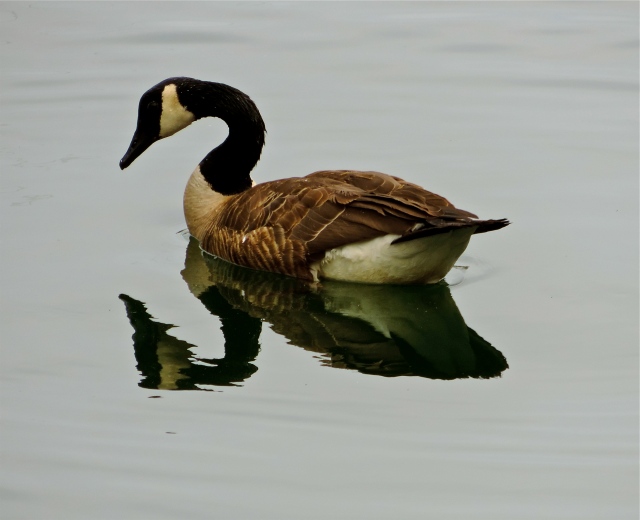 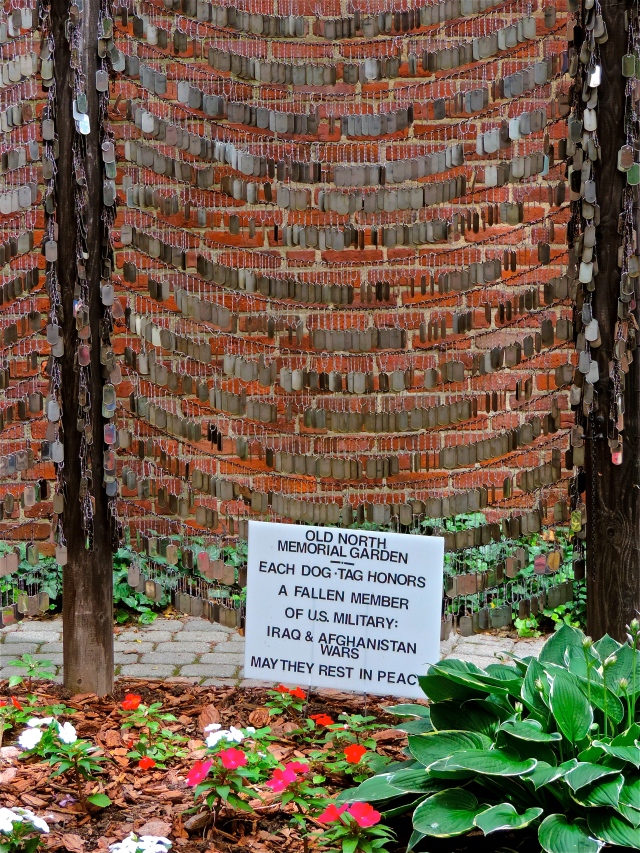 This image is from a small portion of a memorial to the fallen soldiers of the wars in both Afghanistan and Iraq–upon stumbling on this makeshift courtyard memorial, just in the shadow of the historic North Church, I caught myself suddenly filling with an overwhelming feeling of emotion–the myriad of tags gave a startling and tangible image of what had been simply numbers—the massive amount of tags, which filled several wire filled walls, equalled suddenly and painfully lives, mostly young, which have seemingly needlessly come and gone—sons, daughters, husbands, wives, sisters, brothers. . .for a war on terror which only seems to be spiraling out of control.

These two images are from a power pole which is wrapped with a simple crochet reminder of the Boston Marathon Bombing. The crochet piece is wrapped around the power pole on the spot where the second explosion detonated. It has been lovingly placed by an individual in memory of one of the several victims of a senseless act of terrorism–on a simple side walk in front of a handful of restaurants on a single street in a massive city. Reminding us all that no matter where we may be, anything and everything can happen to change our world forever. May we be mindful that God has given us now. That is all we are promised. The next hour, the next day, the next week may bring life altering events beyond our comprehension and control—-it is today, at this very moment that we are to Rejoice and proclaim the Glory of God. For the God of all of Creation is Greater than any act of violence or evil which attempts to batter and beat our faith.

May we all remember that Love is indeed greater than hate.