I wanted you to see what real courage is, instead of getting the idea that courage is a man with a gun in his hand. It’s when you know you’re licked before you begin, but you begin anyway and see it through no matter what.
“Atticus Finch”
Harper Lee, To Kill a Mockingbird

“There is a man who would give his life to keep a life you love beside you.”
― Charles Dickens

“Courage isn’t having the strength to go on – it is going on when you don’t have strength.”
― Napoléon Bonaparte 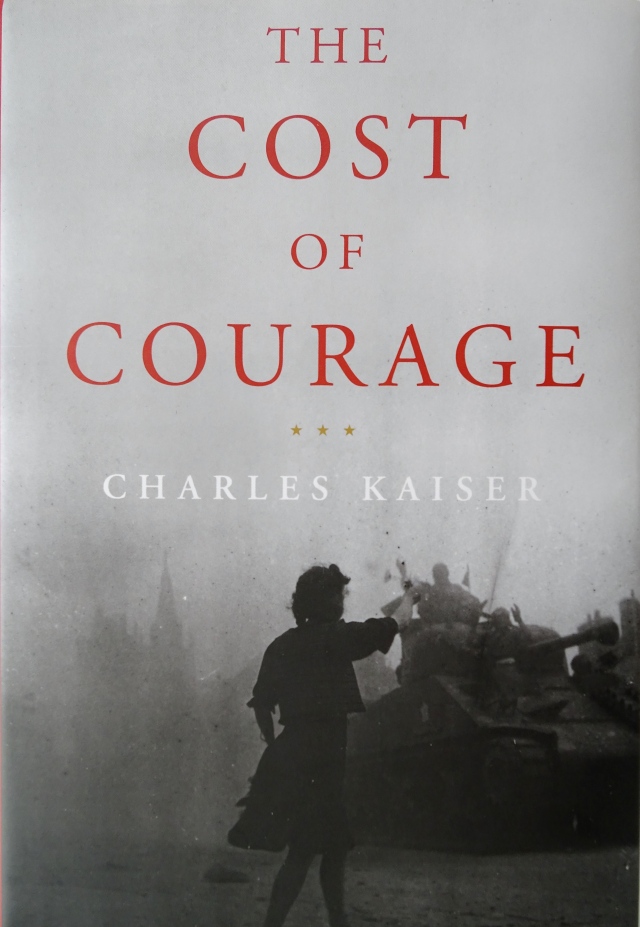 (the cover of my most recent read)

According to Merriam Webster, courage, a noun, is defined as the “mental or moral strength to venture, persevere, and withstand danger, fear, or difficulty”

Is it something we are born with?
Perhaps something hardwired as well as innate?

It seems as if it’s something that transforms ordinary human beings into the extraordinary–
Beckoning some to run towards a catastrophe. . .while others run as far away as possible.

Yet when it comes to courage, there is always tragically a flip side. That’s the thing about courage, it exacts a toll.
For each act of courage or bravery, the remnants can result in a tremendous cost—a willing sacrifice of everyone and everything which the courageous holds dear. A sacrifice offered up within a nano second, sans decision making, without thoughts of consequence or possibilities of regret–all of which are assumed and accepted rapidly without remorse. . .

Throughout the duration of WWII there are many known stories of bravery and sacrifice offered by ordinary citizens.
Yet for every known account of courage and sacrifice, there are countless tales of the extraordinary that are simply lost to the annuals of time. . .of which stretch from Italy, to Poland, from Russia to Czechoslovakia, From Albania to Turkey, From Japan to Hawaii, from France to Great Britain. . .

I’ve read countless numbers of books about the lives and exploits of those known and unknown average individuals, across the globe, whose private moments of sacrifice changed the course of destiny for vast numbers of the unsuspecting—all of which saved and spared those otherwise doomed.
Sacrifice which often left the courageous individual on the losing end of life.

And that’s the thing about courage and the courageous—the ultimate cost is readily paid with no expectation of reparation.

Author Charles Kaiser has compiled an extraordinary tale of the greatest cost paid by one Parisian family during the Nazi Occupation of Paris. The true story, untold until Kaiser’s personal connection with the family wove itself into a printable format, is but a scant microcosm of the real price paid by the average French citizen during the French Resistance which grew from the defeat and eventual occupation of France by Nazi Germany.

Not only is this a tale about a single family’s war tragedy and of the tiny ensuing triumphs found in liberation and freedom– freedom of which should ensure that life in one’s own county is lived as one culturally and religiously should live—rather it is a tale of all those individuals and families who believed in a life free from murderous tyranny and of the choices they each took to guard against its ultimate conquest.

I think such a story of the sacrifices made for the betterment of not merely one’s self, but rather for the betterment of all of humanity, is so vastly timely as well as important for those of us living today in the 21st century. . .
It is a story that is not only to be shared and remembered, but it is a story which reminds those of us who enjoy the freedom of life today that we owe an endless depth of gratitude to those who once gave so very much. . .