Sometimes I don’t need God to tell me what he is like so much as I need God
to tell me everything will be alright.
anonymous

So as the debates rage on…
Be it a draconian world supposedly led by science vs one of humanity’s common sense…
complicated by lockdowns, masks, vaccines…
I caught a few storylines yesterday that only seem to add to the confusing madness.

According to Fox News, Kim Jong Un, North Korea’s supreme nutjob,
has ordered national executions, placed a ban on fishing as well as placing a
ban on salt production…
These various actions being his idea of handling Covid and preventing it from
entering his hermit kingdom.

Kim Jong Un has ordered at least two people executed, banned fishing at sea,
and locked down the capital, Pyongyang, as part of frantic efforts to guard against the
coronavirus and its economic damage, South Korea’s spy agency told lawmakers Friday.

One of the lawmakers, Ha Tae-keung, quoted the NIS as saying Kim is displaying
“excessive anger” and taking “irrational measures” over the pandemic and its economic impact.

Ha said the NIS told lawmakers that North Korea executed a high-profile
money changer in Pyongyang last month after holding the person responsible
for a falling exchange rate.
He quoted the NIS as saying that North Korea also executed a key official in August
for violating government regulations restricting goods brought from abroad.
The two people weren’t identified by name.

North Korea has also banned fishing and salt production at sea to prevent seawater
from being infected with the virus, the NIS told lawmakers.

So I suppose if you can kill the people first before they even can get sick…
then that makes perfect sense.

Next came a more somber headline out of Japan–

You may or may not know this but Japan has a very dark secret…
it has the dubious distinction for a proliferation of suicide.
They even have a beautiful and tranquil forest that is known as a place where
folks go to end things…the suicide forest.

And given the added burden brought about from the pandemic, be it lockdowns, lost
economy…Japan’s fragile mental health is even more fractured.

The National Police Agency said suicides surged to 2,153 in October alone,
with more than 17,000 people taking their own lives this year to date, CBS reported.

Then there was this little cheery headline:
The US could face an ‘apocalypse’ by Christmas as COVID-19 cases surge

Apocalypse in one hand…Christmas in the other.
Notice how I am weighing them.
Tipping back and forth…yet Christmas just simply lifts higher.

Winter is setting down upon us.
Heavy, dark, and foreboding.
Yet we must not despair.

We are preparing today to enter an ancient time of mystery.
And it is in this mystery that we have overcome the world…
This mystery has overcome pandemics, elections, wars, division, animosity,
hatred, pettiness, along with man’s small-mindedness.

We are allowed a small peek at the ending of the story…and in that glimpse,
we see that victory will indeed be ours.

Be clear-minded.
Be watchful.
Wait…
He will come…

God travels wonderful ways with human beings,
but he does not comply with the views and opinions of people.
God does not go the way that people want to prescribe for him; rather,
his way is beyond all comprehension, free and self-determined beyond all proof.
Where reason is indignant, where our nature rebels,
where our piety anxiously keeps us away: that is precisely where God loves to be.
There he confounds the reason of the reasonable;
there he aggravates our nature, our piety—that is where he wants to be,
and no one can keep him from it.
Only the humble believe him and rejoice that God is so free and so marvelous
that he does wonders where people despair, that he takes what is little and lowly
and makes it marvelous.
And that is the wonder of all wonders, that God loves the lowly…
God is not ashamed of the lowliness of human beings.
God marches right in.
He chooses people as his instruments and performs his wonders where one would
least expect them.
God is near to lowliness; he loves the lost, the neglected,
the unseemly, the excluded, the weak and broken.”
Dietrich Bonhoeffer,
God is in the Manger: Reflections on Advent and Christmas

“We are always falling in love or quarreling,
looking for jobs or fearing to lose them, getting ill and recovering,
following public affairs.
If we let ourselves, we shall always be waiting for some distraction or other
to end before we can really get down to our work.
The only people who achieve much are those who want knowledge so badly
that they seek it while the conditions are still unfavorable.
Favorable conditions never come.”
C.S. Lewis, The Weight of Glory

I love this quote by C.S.Lewis don’t you?
Isn’t it just so us, so now, so today?

Favorable conditions never come…do they?—
Especially when one is out to find the facts and the truth.

These days, both facts and truth, are collateral damage…
Not many folks are interested in such.
They prefer a fluid sort of something that is quite far from fact or truth.

So those of us who really want to seek out such, that being the knowledge of actual
facts and truth…
well, we simply can’t wait around for the perfect conditions or for the planets
and the heavens to align.
Not now, not today. 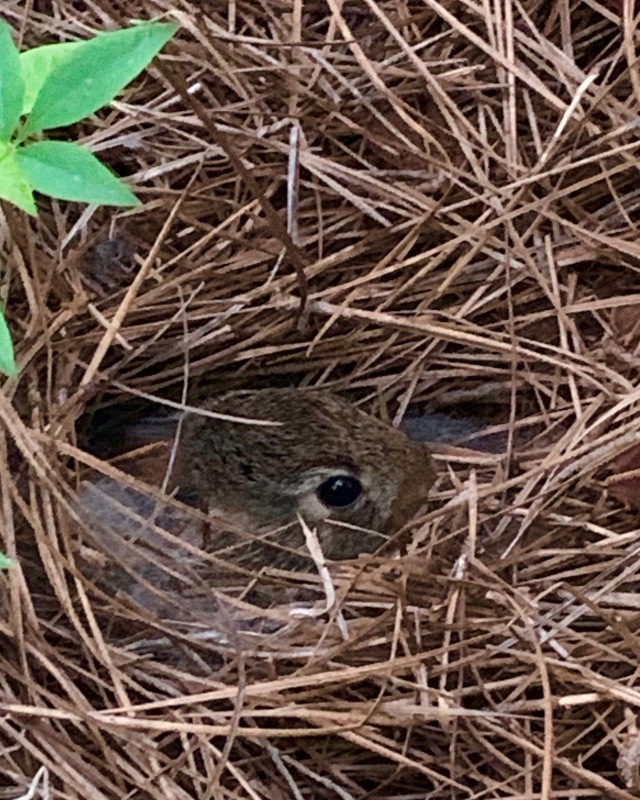 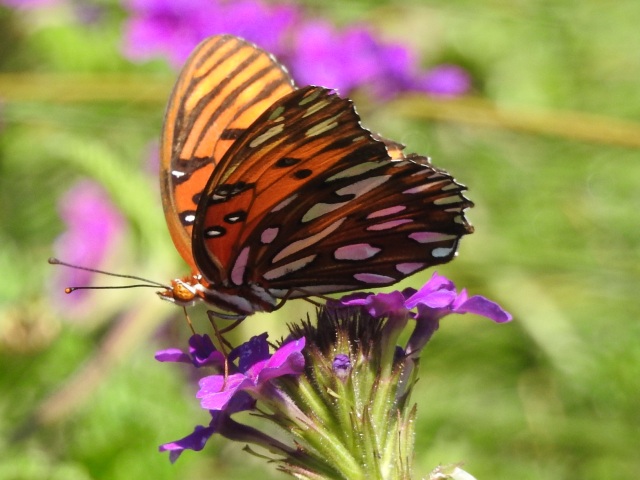