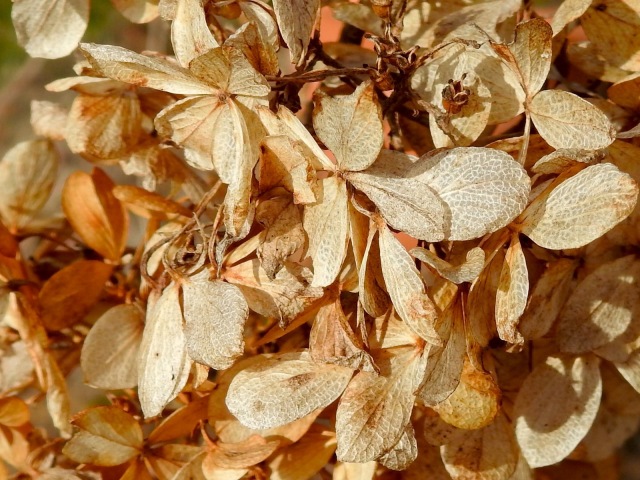 “Amid the sparkle and the color and music of the day’s celebration
we do well to remember that God’s insertion of himself into human history
was achieved with an almost frightening quietness and humility.
There was no advertisement,
no publicity,
no special privilege;
in fact the entry of God into his own world was almost
heartbreakingly humble”
J. B. Phillips

Recently reading a blog post by a Scottish minister regarding the ever growing saga
in the UK over Brexit…the UK’s vote for departure from the EU and the UK’s
courts latest counter order to halt all proceedings…
as it is a continuing sickening rollercoaster ride of will it or won’t it stay….
I was struck by the deep similarities of all things political and Governmental in the UK
compared with our own fracas over this Election…
The haves and the have nots of power elites who toil to establish their will,
the movers and shakers who forget who they are actually shaking,
the liberal biased media outlets determined to bend the will of the people,
the votes that don’t seem to count unless they favor the favored one, so revote until it’s right…

More often than not, the average citizen,
make that the average Christian citizen,
who is currently feeling lost in this political melee and
who is actually fearful of what the future might hold in either country,
now needs to hold fast to the one true Sovereign who is indeed sovereign over all…
despite what others would wish for us all to believe….

“We don’t trust in politicians or in judges who think they are sovereign.
The real sovereignty is with the only real Sovereign.
When the result of this court case came out I felt a wee bit depressed –
not so much because of it, but rather because I thought – oh no, here we go again.
But I was speaking at Abertay University that night on Daniel 5
The Writing on the Wall and was greatly struck by the phrase
“he acknowledged that the Most High God is sovereign over all
kingdoms on earth and sets over them anyone he wishes” (v.21).
This trust in the sovereignty of God does not mean that we are political pietists
who don’t care about what happens.
It just means that we have such trust in the Sovereign Lord that we
recognize that we don’t rule and neither
does Trump/Clinton/Blair/Farage/Corbyn/May/Sturgeon or any of the elites.
And so we can respect those in authority and those not in authority.
We can have peace, even when we see things that disturb, anger and perplex us.

Rejoice in the Lord always. I will say it again: Rejoice! 5 Let your gentleness be evident to all. The Lord is near. 6 Do not be anxious about anything, but in every situation, by prayer and petition, with thanksgiving, present your requests to God. 7 And the peace of God, which transcends all understanding, will guard your hearts and your minds in Christ Jesus. (Philippians 4:4-7 NIV)
David Robertson
Pastor of St Peters Free Church
Dundee, Scotland

Do nothing from selfish ambition or conceit,
but in humility count others more significant than yourselves.
Philippians 2:3