“A man ought to carry himself in the world as an orange tree would if it could walk up and down in the garden, swinging perfume from every little censer it holds up to the air.”
Henry Ward Beecher

“The giver of every good and perfect gift has called upon us to mimic
His giving, by grace, through faith, and this is not of ourselves.”
― St. Nicholas of Myra 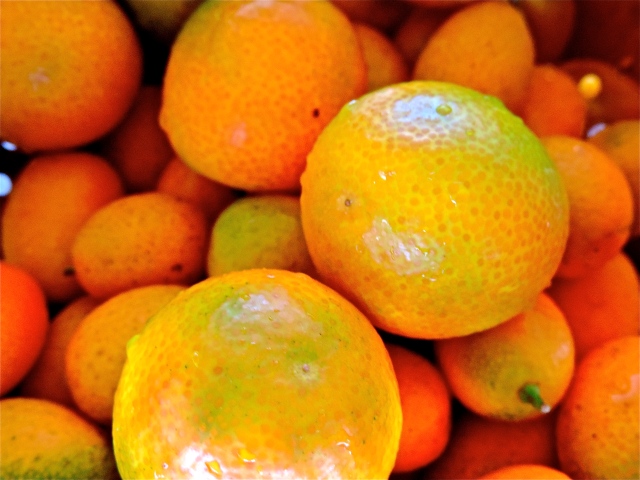 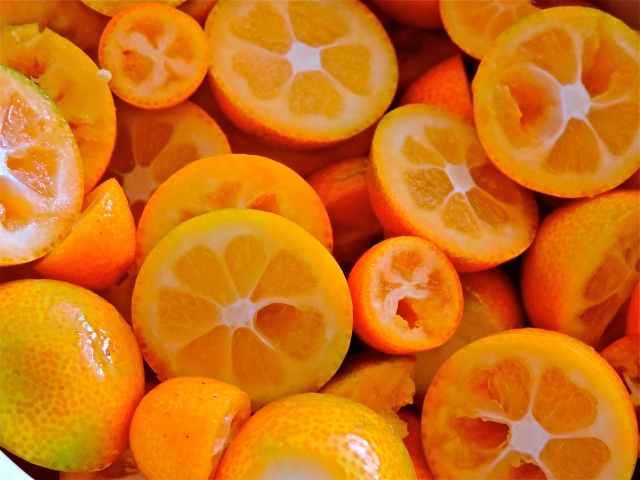 “Shiver me timbers boys.
Looks like the scurvy’s hit the ship”
Scurvy you ask?
A devastating Vitamin C deficiency which was a very common occurrence for sailors, as well as pirates, of the 1600 and 1700’s. Cases have actually been documented as far back as ancient Egypt.

Months aboard a ship, with very little fresh water and food, let alone the luxuries of fresh fruits such as oranges, lemons or limes, rendered sailors deathly sick. It was an abnormality of sailing that left captains and doctors scratching their heads.
Sailor’s gums would swell and hurt. Their teeth would begin to fall out, their legs would swell, turning purple– a condition, which left untreated, would eventually lead to death.

It wasn’t until the 1747 when British doctor James Lind, intrigued by the mysterious ailment afflicting British Sailors, as well as renegade sailors such as pirates, conducted several experiments determining that the sailor’s bodies were depleted of Vitamin C.
Therefore all British sailors were originally issued lemons and lemon juice as part of their sea rations. However, lemons not always being as plentiful as limes, a substitution was hence made. It seems that the acid content of limes is less than lemons, almost by 50%, so the sailors would have to consume larger quantities of limes, earning them the moniker of Limeys.

The gift giving of citrus, particularly oranges, didn’t occur until the Victorian Era when children began receiving an orange in their stockings on Christmas Eve. In fact, the celebration of Christmas itself, much as we know it to this day—that of jolly ol St Nicholas, gift giving, card sending, a decorated tree and stockings being hung on the mantle, is greatly attributed to Victorian England and the arrival of the Industrial Revolution. The custom of placing an orange in a stocking first became popular in England and much later in the United States with the birth of the tansconinental railway system.

Oranges were considered to be an exotic novelty as they had to be shipped to England from more southern Mediterranean climates. And what more special gift could one give to weary winter senses than a tropical fruit such as an orange?! The fact that oranges and other citrus fruit helped to ward off deadly disease by offering much needed and depleted vitamins made even more sense when it came to offering them to children, especially those in disadvantaged families where fresh fruits and vegetables were considered luxuries.

The custom of oranges as gifts however dates back even earlier than Victorian England–actually as far back back to 325 BC, to our original St Nicholas who was the Bishop of Myra, located in present day Turkey.

Known for his generosity to the poor and disadvantaged, legend has it that St Nicholas learned of three sisters who’s father was so terribly poor that he could not provide a dowery for his daughters–therefore the girls were to be sold into slavery. Nicholas who had come from a wealthy family took it upon himself to secretly deliver a bag of gold for each girl. It is said he tossed the gold through an open window, which in turn landed in a shoe–hence why many European children began leaving shoes out on the eve of St Nicholas day (December 19th) in order to receive a gift.
The gold, over the years, evolved into being associated with that of a gold ball and eventually an orange.
And as time would have it, St Nicholas who was the patron saint of children, also evolved– eventually becoming associated with the birth of the Christ child and one who would deliver presents to children on a certain night in December (as according to the Julian Calendar)

In the United States, oranges where given as gifts following the completion of the transcontinental railway system, when items such as citrus fruit grown primarily in California and Florida, could be transported all over the country. Oranges were especially popular during WWII as a special stocking stuffer since the rationing of so many food items had become prevalent during the war days. To receive any and all types of fresh fruits were considered a very special treat.

Which brings us back around to today and the growing prevalence of oranges, and their citrus cousins such as grapefruits, which are currently whisking their way to grocery stores shelves across the country as our “winter” fruits now make their debut. With the growing seasons of the citrus crops in both California and Florida coming to fruition, now during the Christmas season, there’s no better refreshingly bright addition to a home than either a scent infused, clove studded, pomander or the heavenly scent of citrus infused baked goods and cookies. Be it an orange, tangerine, pomelo, meyer lemon, key lime, kumquat, or grapefruit to name but a few, be sure to add a little Vitamin C to your diet and enjoy some citrus during the holidays. . .