There are good days and there are bad days,
and this is one of them.
Lawrence Welk

“Promise me you’ll always remember:
You’re braver than you believe, and stronger than you seem,
and smarter than you think.”
Christopher Robin to Pooh, A.A. Milne 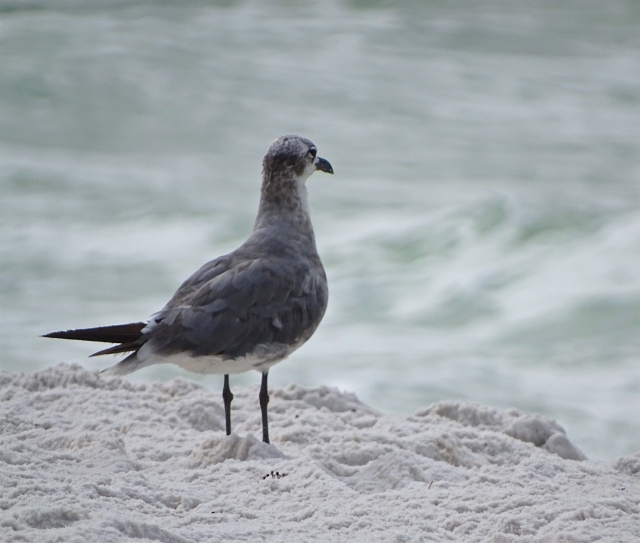 Ever wonder what the gulls wonder?
What are their thoughts as they stare forlornly out to sea?
Do they watch the waves rolling in, one on top of another,
wondering where they have been and to where it is they now come?

Are they lost in wonderment and awe, mesmerized by the rhythmic breathing of the sea?
Do they feel loneliness, separation, isolation?
Wondering, as they stare outward, as to what once was and to what could have been?
Do they have hopes and dreams that tomorrow will be different, better, happier?

Perhaps they are merely watching, as they scan ever outward,
wondering where the next elusive small tasty fish may be?
Perhaps they merely watch, looking for what may come their way. . .
As in an opportunity, a new start, a fresh beginning. . .

Are they lost in their wondering, as their thoughts wander across time?
Do regrets lie in the heart of a gull?
Do their hearts break?
Do they yearn for that which seems impossible?
Do they stand at the ocean’s edge longing to hear the voice of the Creator?
Wondering if they will ever feel His embrace. . .

Many, Lord my God,
are the wonders you have done,
the things you planned for us.
None can compare with you;
were I to speak and tell of your deeds,
they would be too many to declare.
Psalm 40:5