“I believe in equality for everyone, except reporters and photographers.”
Mahatma Gandhi 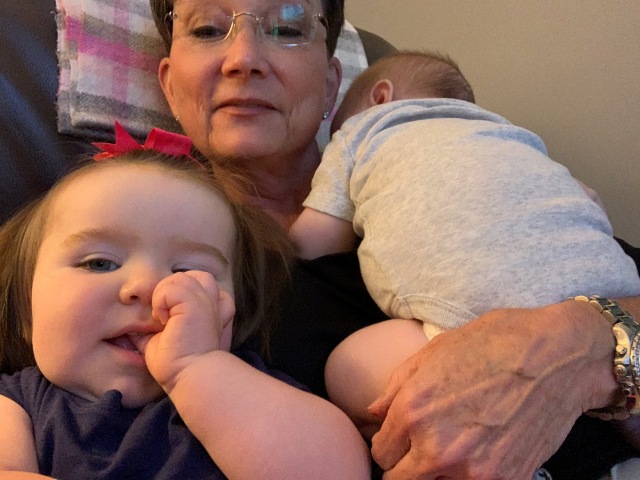 (visiting the Mayor and the New Sheriff—the Mayor does not appreciate the Sheriff
recieving more time and attention than herself, while demanding she occupy the same chair)

I’ve been away, over in Atlanta for the past few days,
working at the main Woobooville headquarters.

Working of course with the Mayor and her new Sheriff.

And it appears as if a bit of damage control is in order due to a few pictures that have
surfaced in a few of the tabloids.

Now if there is any truth to the pictures, well, that will be left to the viewer to
decide—however one report is that the Mayor has taken the 5th.

One image appears to show the Mayor attempting to derail, or as some unnamed
sources are claiming, actually do away with her new Sheriff. 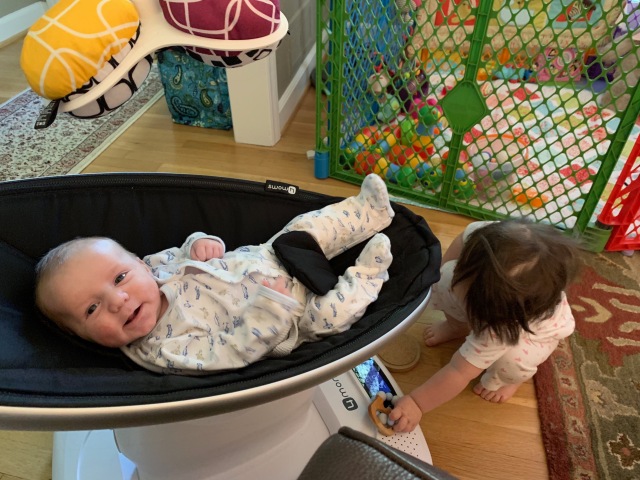 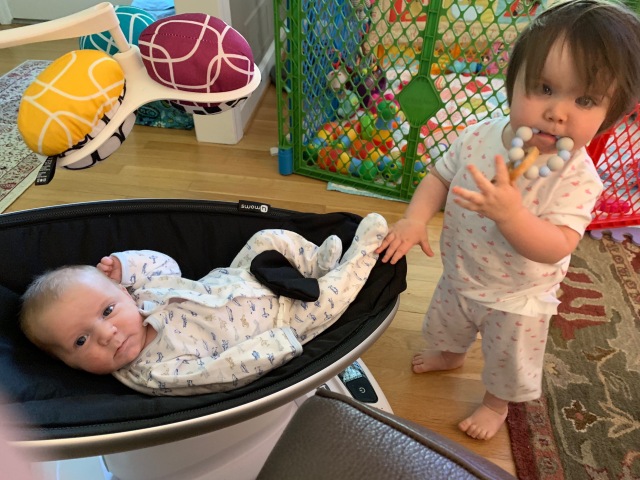 (the Mayor denies all wrong doing)

Naturally, the Mayor is vehemently denying any wrongdoing.
She denies attempting to take a teething ring that did not belong to her while
at the same time dumping her new Sherrif from the Mamaroo.
The Mayor reports that she was actually checking to make certain that the speed was
indeed appropriate for his safety…while also claiming that she was merely
safekeeping the teething ring.

Later the Mayor took advantage of a photo op in an attempt to boost her poll ratings
with one of the local clans.
Here we see the Mayor showing her support for the local Cook Clan by attempting to treat
a cornhole board as an indoor slide…
her aides had to step in and quickly correct the mistake of sliding vs bean bag tossing. 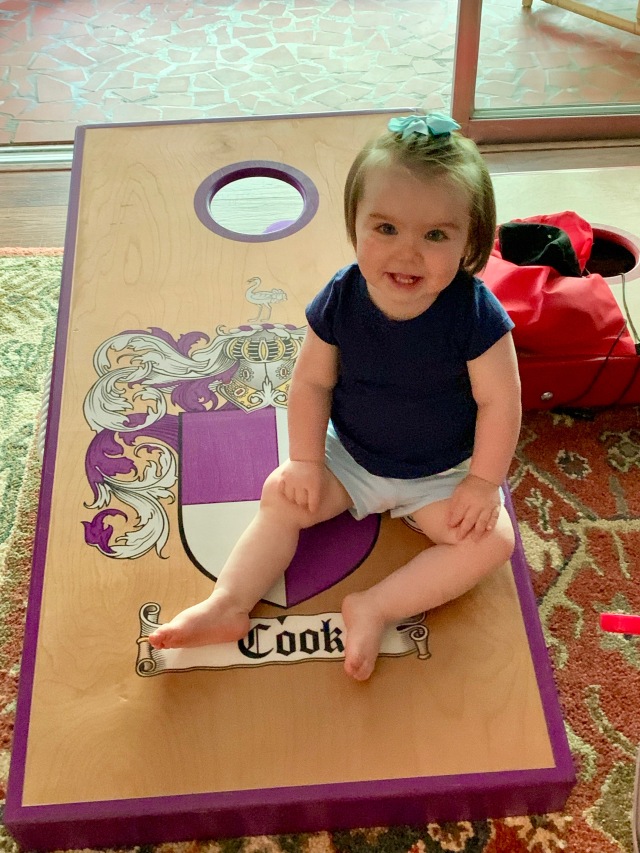 Next, some photographer caught the Mayor, with all of her chief aides, eating out publically.
It appeared she was conducting a working business dinner while busily signing some important documents. 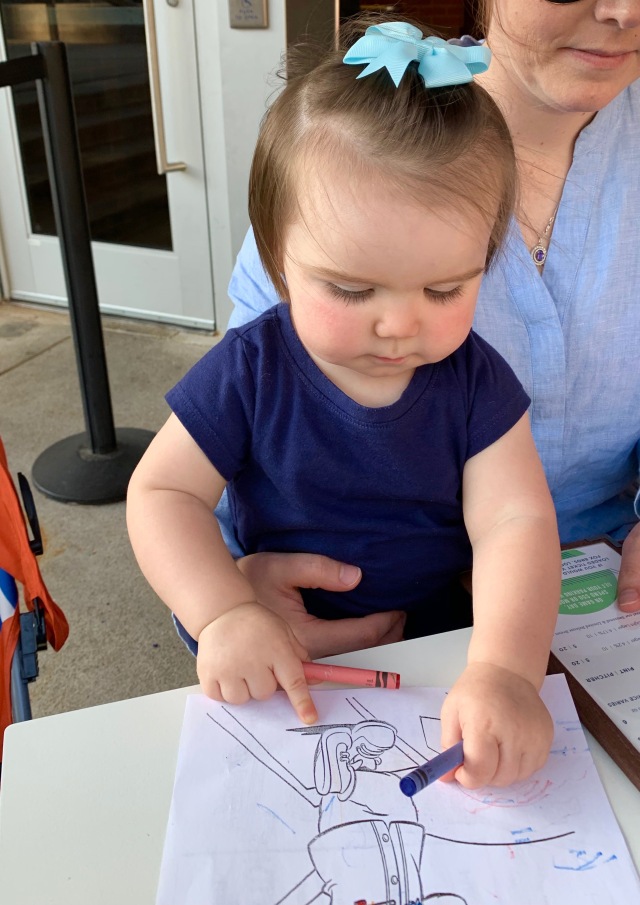 The reporter noted that at some point during the outing,
part of one of the crayons the Mayor had been working with was oddly and mysteriously missing.

Further investigation revealed that the tip of a crayon had actually been bitten off.
Perhaps it was just coincidence but the Mayor showed traces of orange wax on her teeth.

Again all wrongdoing was vehemently denied.
The Mayor claimed that any shade of orange near her mouth or on her teeth was
merely some residual BBQ sauce.

She quickly asked for the bill and left the restaurant. 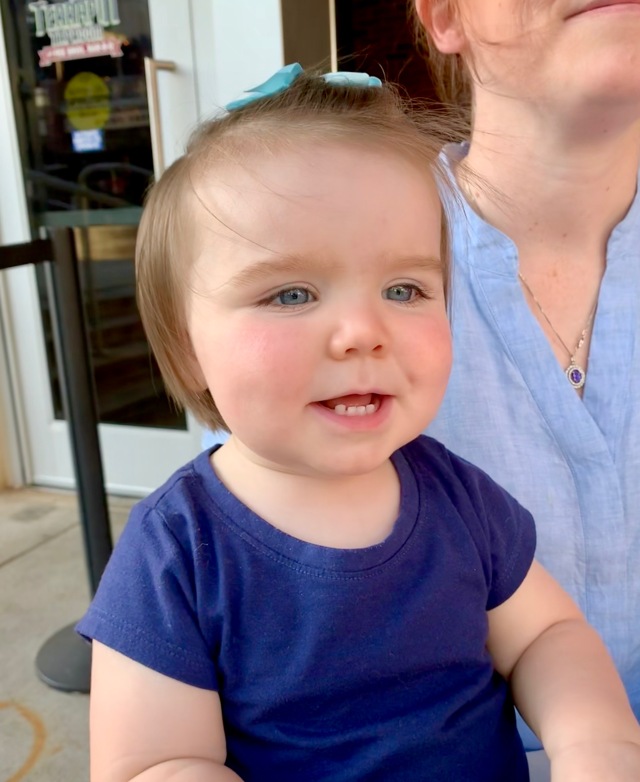 The Mayor’s office is now claiming that her personal account has been hacked by some
foreign nationals who have obviously sold off some compromising pictures to the
highest bidder.
These images were published in a tawdry rag of a magazine showing the Mayor is a rather
risque pose donning a new swimsuit. 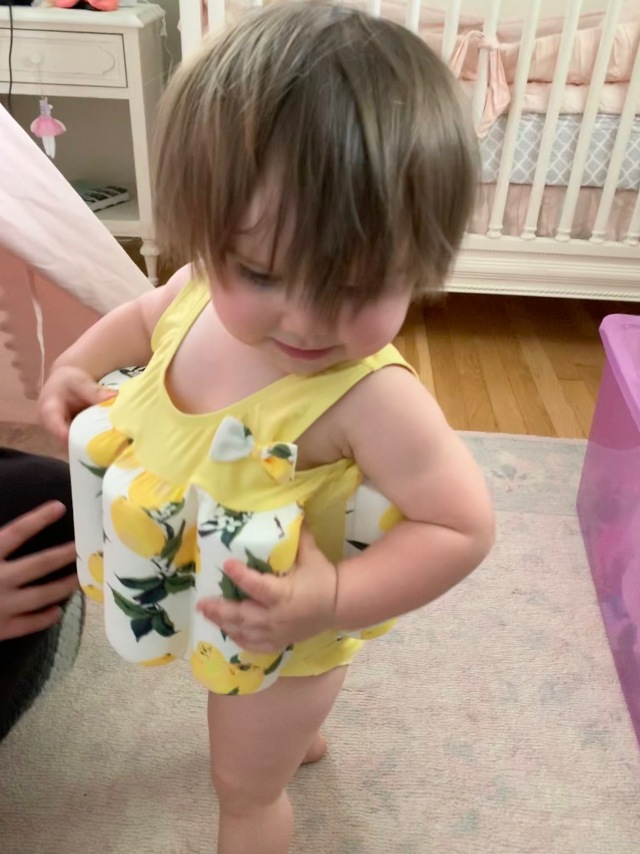 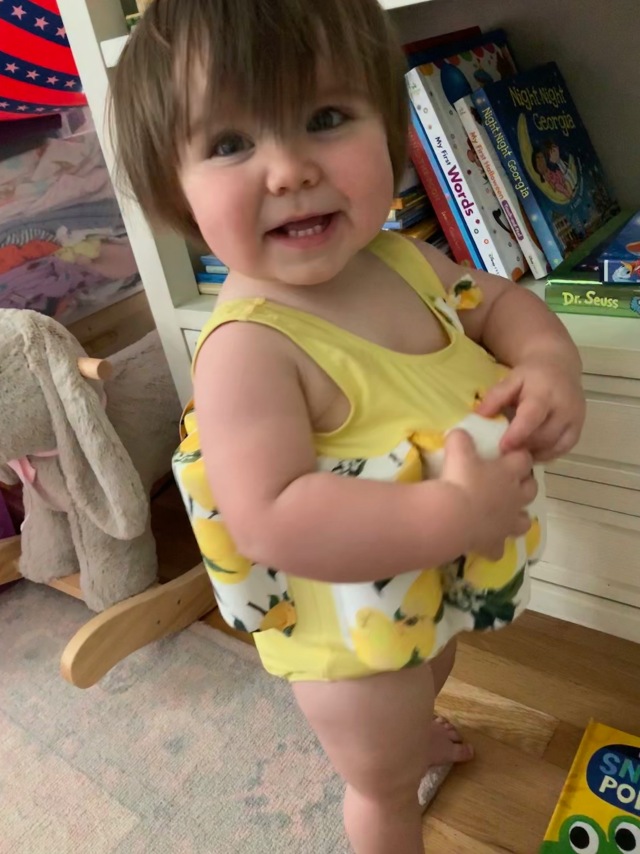 Unaware that her mic was hot while dining out at a new restaurant that was proud
of its pickled asparagus, all the while posing for another photo op,
the Mayor accidentally expressed her alarmed disdain for the pickled asparagus. 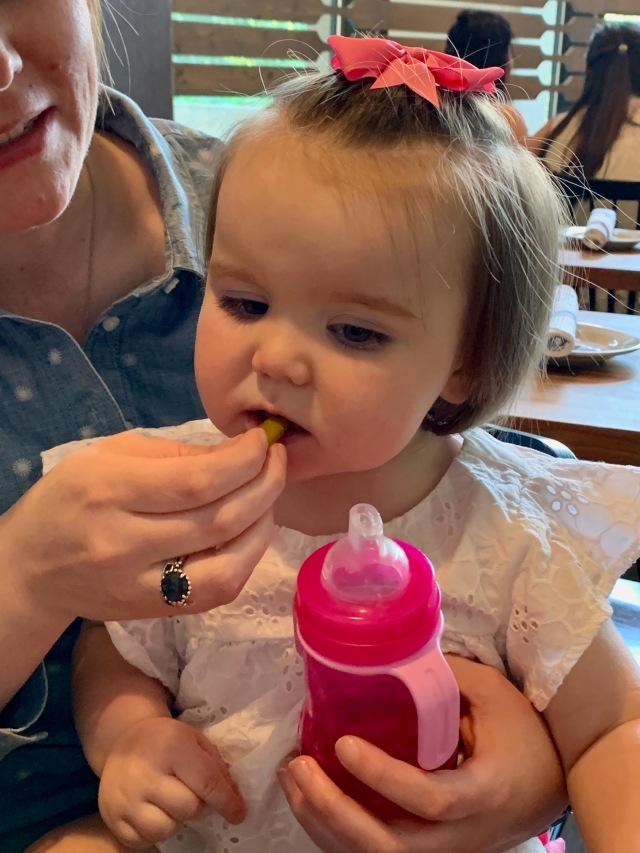 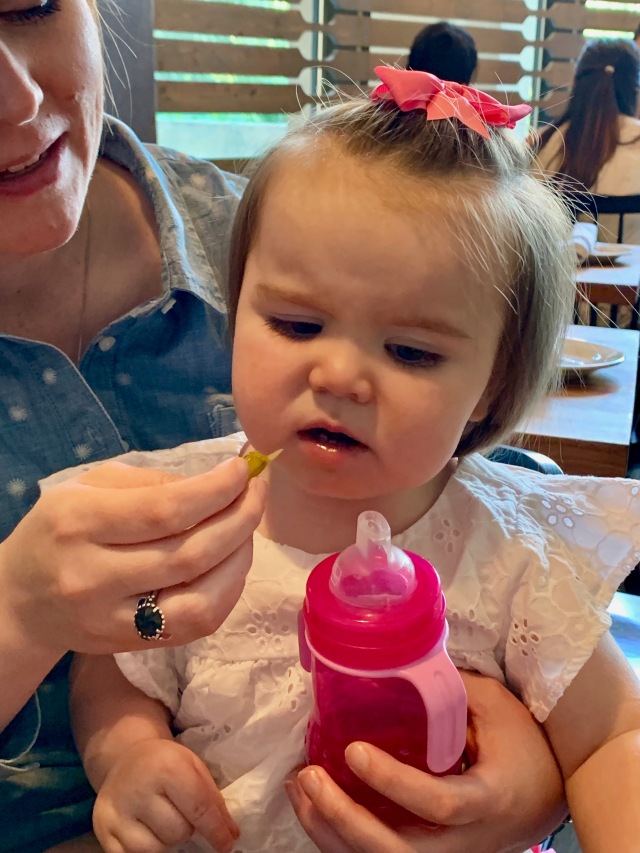 All the while the Sheriff is trying his best to keep his new boss on the up and up…
while maintaining the law and order in Woobooville. 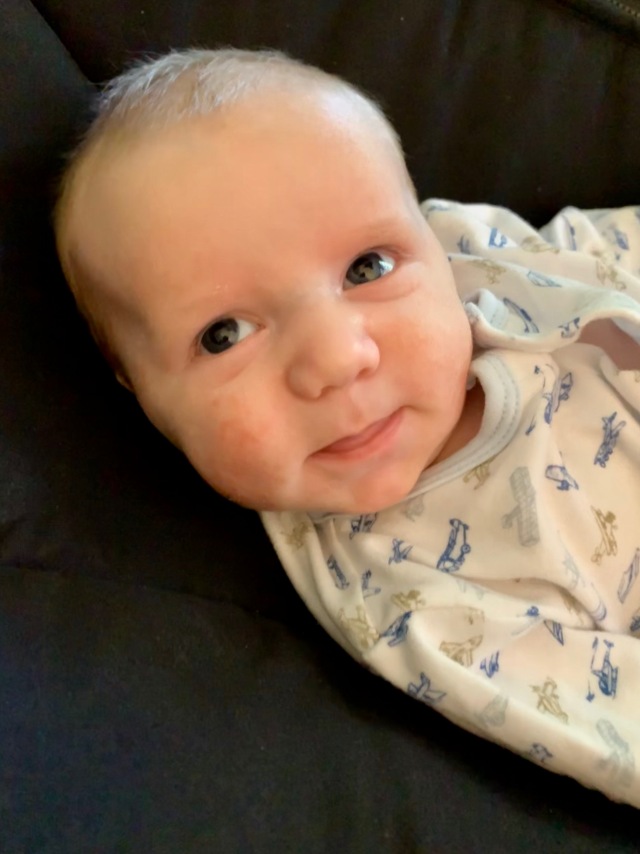 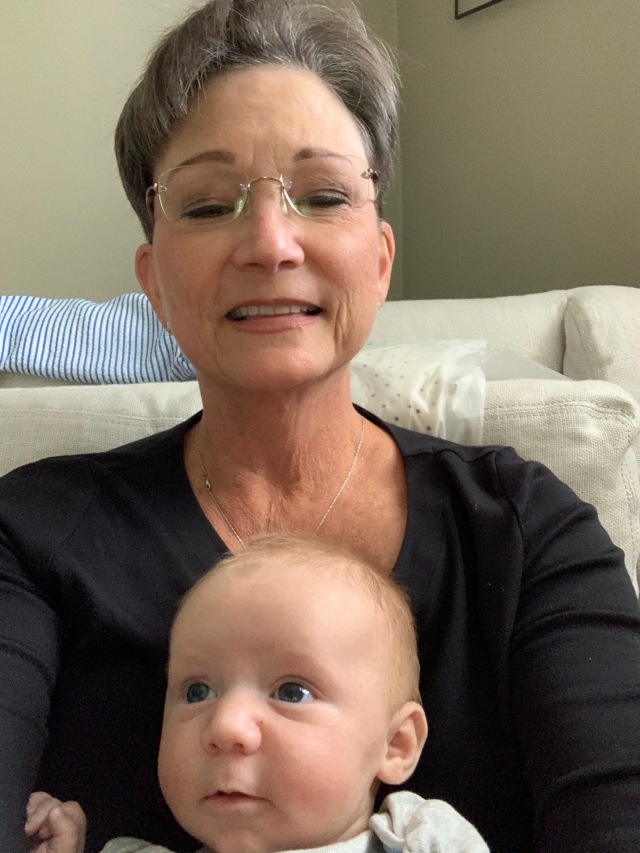 But at the end of the day, when it’s all said and done, the Mayor remains securely at the helm.
She works hard running a tight ship while all of her constituents continue to give her their
full and entire support…even her new Sheriff offers his all,
given his often precarious position in her life. 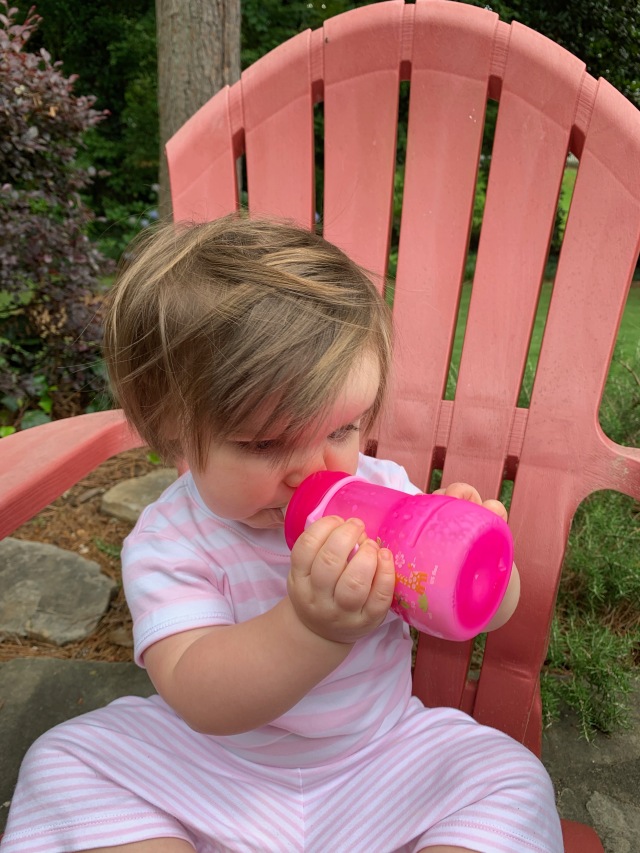 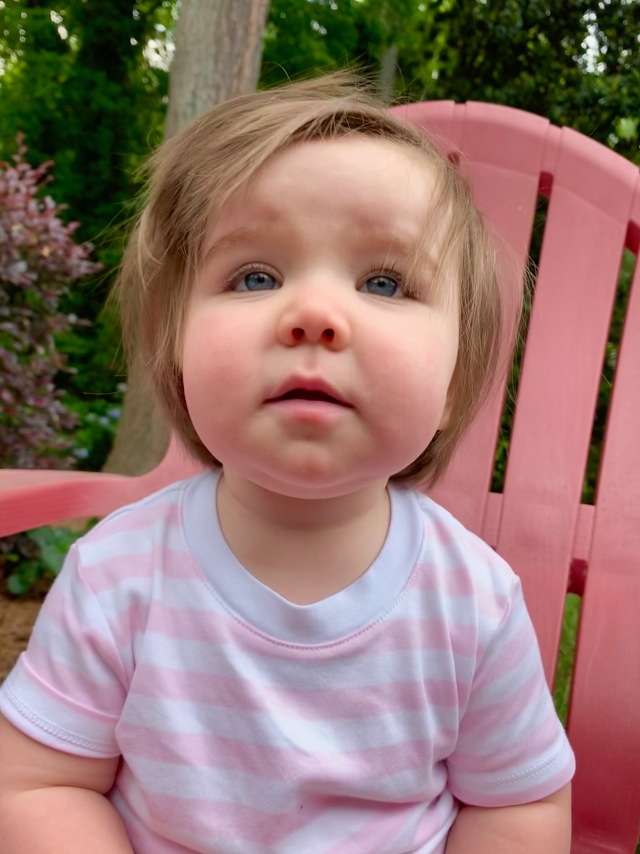