“All that happens is as habitual and familiar as roses
in spring and fruit in the summer.
True too of disease, death, defamation, and conspiracy—and
all that delights or gives pain to fools.”
Marcus Aurelius 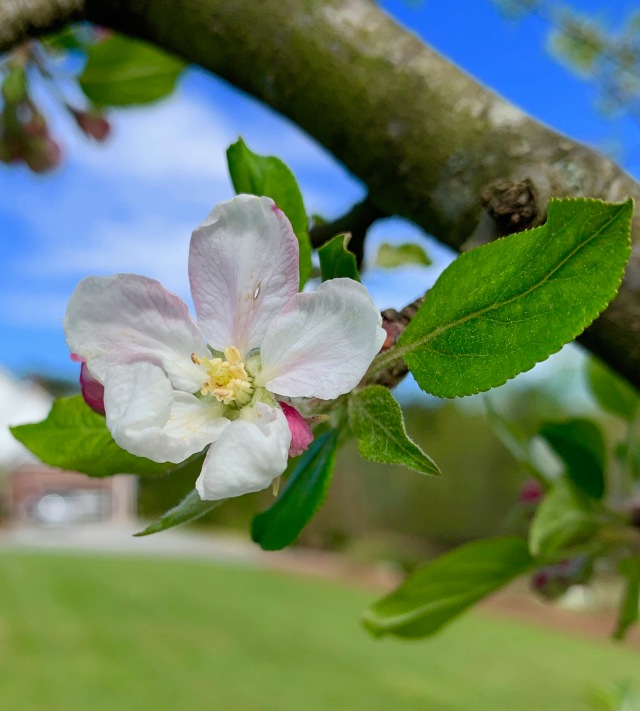 Now you should know I don’t believe in aliens.

And I don’t necessarily believe in ghosts…

The jury remains out on this whole virus business.

Where are the real power players during all of this?
Have we heard from George Soros?
Hillary or Bill?

Where are those who believe they wield world power and domination?

It does make for intriguing thoughts while one is confined to quarters going on
now nearly 5 weeks, with a houseful of demanding family.

All the while our stock market rides a daily roller coaster and our
fellow Americans “screw” one another to the wall over essentials such as toilet paper
and Lysol.

To mask or not to mask…that is the question.

How does such a virus make such rounds in such a short and narrow window?

There is a southern county in our state that has experienced some of the highest
numbers of cases and deaths.
It is not near a metropolitan area, yet it has maintained a consistency with Fulton County,
home to Atlanta…

It is all so strange and surreal.

And is it not odd that we may readily go to and from various stores and businesses
albeit at qued distances…yet our houses of worships, are deemed by law, forbidden?

If ever we needed a church to open its doors to those who might wish to pray
or simply sit and ponder…it is now!

Yet faith and the observance of such is suddenly deemed non-essential.

Oh the irony in such thinking…

And Jesus answered them, “Have faith in God.
Truly, I say to you, whoever says to this mountain,
‘Be taken up and thrown into the sea,’ and does not doubt in his heart,
but believes that what he says will come to pass, it will be done for him.
Therefore I tell you, whatever you ask in prayer,
believe that you have received it, and it will be yours.
Mark 11:22-24

“I know well that the greater and more beautiful the work is,
the more terrible will be the storms that rage against it.”
St. Faustina 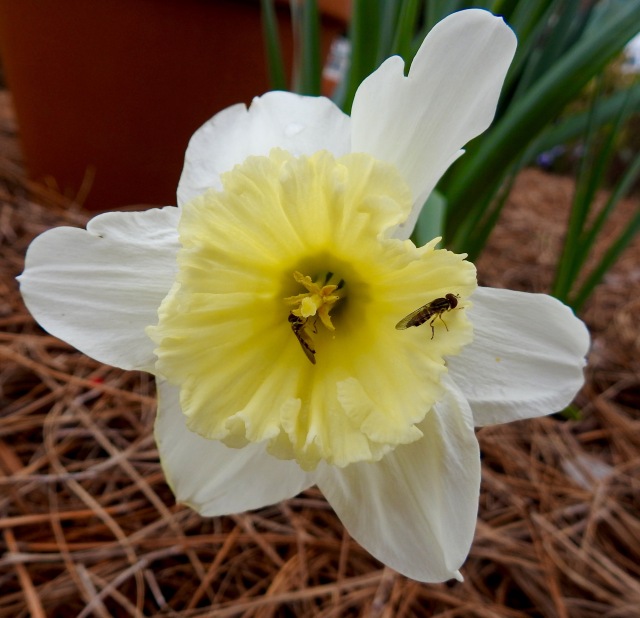 or so we are reminded.

Spring is a tumultuous time here in the South.
It might snow one day while tornados wreak havoc the next.
A good two months of a seasonal roller coaster ride.

I’m beginning to feel much the same with regard to our Christian faith.
Our lives have become a roller coaster ride of ups and downs of attacks and assaults—
physically, verbally, mentally, and of course, spiritually.

It is the season of our times as Believers as we are reminded:
Finally, be strong in the Lord and in his mighty power.
Put on the full armor of God, so that you can take your stand against the devil’s schemes.
For our struggle is not against flesh and blood, but against the rulers,
against the authorities, against the powers of this dark world and
against the spiritual forces of evil in the heavenly realms
Ephesians 6:10-12

That we may be ready, come what may…

“Throughout Sacred Scripture, we find that when God’s people fast,
the power of their prayers is increased, especially when they are engaged in spiritual warfare.
In the Old Testament, the Lord told Isaiah that a fast properly undertaken would
‘loose the bonds of wickedness … undo the thongs of the yoke…
let the oppressed go free’ (Is. 58:6)…
In the New Testament, we find that Jesus fasted for forty days and nights in the
wilderness in preparation for His battle with Satan,
who came to tempt Him (see Lk 4:1-2)…
If prayer is a spiritual weapon, fasting is the spiritual whetstone on which it is sharpened.
It’s the spiritual muscle that,
when exercised regularly,
strengthens the thrust of that weapon to pierce the Enemy and drive him away.”
Paul Thigpen,
Manual for Spiritual Warfare p. 42

I have chosen you and have not rejected you.
So do not fear, for I am with you;
do not be dismayed, for I am your God.
I will strengthen you and help you;
I will uphold you with my righteous right hand.
Isaiah 41:10