In this Biblical sense, repentance and true obedience go hand in hand. We must “listen” in order to hear the word of repentance.

In this Biblical sense, repentance and true obedience go hand in hand. We must “listen” in order to hear the word of repentance.
C.H. Spurgeon 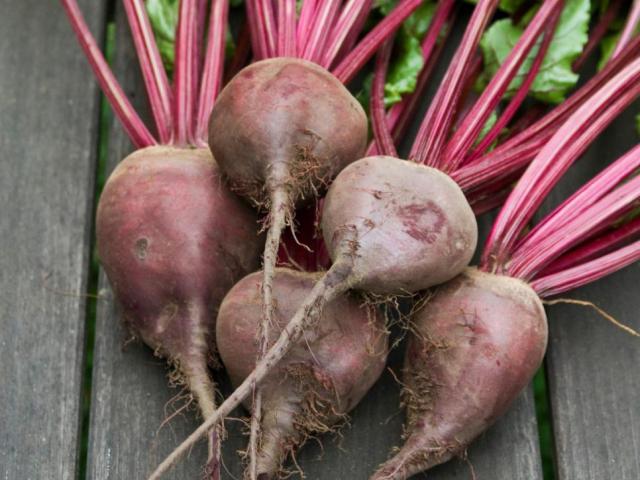 “I believe that we begin by learning literally to repent and to obey.
The English word “repent” in Scripture translates the Greek word metanoia,
or “change one’s mind (or heart).”
According to our faith, to grow into the fullness of being means an eternity
of such change and growth from the fallen human nature we inherit into
participation in the fullness of God’s own nature.
This was the first call of Christ when He began to preach:
“Repent and believe the Gospel.” (Mark 1:15)

In this Biblical sense, repentance and true obedience go hand in hand.
We must “listen” in order to hear the word of repentance.
(excerpt from an essay Holy Myrrhbearers Monastery)

Down through the ages a great deal has been written about the will of man—-
along with the concept of obedience and it’s evil twin, disobedience…

It is the age old tug of war…with obedience tugging while disobedience is pulling.

If you have ever dealt with or have lived through a child navigating the waters of the
“terrible twos” then you have a small snapshot into what the will of man is all
about.

There is a constant state of flux between the act of defiance as well as the exertion
of authority— as said little one attempts to chart his or her’s own path.

The problem lies in the lack of acquired experience and hindsight…
both of which the wee one has none of.
Add to that a developing sense of the greater world at large and the
the parent must therefore act as guide helping the small one along the fine line of balancing the tight rope of safety, wisdom and proper choice.

It is not an easy task.

Patience is often exasperated as the wee one hears none of rational thought or
common sense. With experience often stepping in as the better, yet,
harrowing teacher.

And even though we all eventually outgrow this trying and most difficult time of
defiance and growth…we never ever really lose that assertion of the will.

And then slides in the notion of obedience…or it that disobedience.

Obedience and disobedience are each a willed act of choice.

We either choose to obey or we choose to disobey….

And despite the popular thought, there is no in between.

The other day I was in the bank.
I was seated at the desk talking with a banker about a safety deposit box when all
of a sudden a young man bounds into the chair right next to me,
across from the now surprised banker, and loudly proclaims for all to hear–
“you don’t remember me do you?”

When you live in a town the size of mine that has two very large high schools within
a mile radius of one another, with one being a county school while the other being
a city school and you are a retired teacher, the odds are that you, at some point or another, taught half the town….are very good odds.
And I did just so happen to have taught this precocious young man.

Never mind that I was obviously in the midst of a conversation
with a banker, this young man saw me and proceeded to remind me as to why I’m so
happy to be a retired educator….

With the poor banker woman now exasperatingly staring in bewilderment, this young man proceeds to tell me that he is now “living the dream.”

“So you graduated college?” I ask.
He never answered that but said that he now had two kids and a house with some land out
in the country. “The bucolic dream” he continues…

“Oh you got married, who did you marry” I ask.
“Oh we’re not married—but we’ve been together a couple of years….we’re planning
on getting married however…..

He then proceeds to tell me his younger brother is now expecting his first child but
is also not married….but does hope to eventually marry…

Finally just as abruptly as he popped in, this young man pops up out of the chair
and bids me farewell as he makes for the teller since the line is now non existent, allowing me and the now aggravated banker to resume our conversation…

So the standard worldly thought would be “oh isn’t that all nice”
with the rationale being that this couple, all be they not married, they are
somewhat together, while living this “dream” out in the countryside with two kids,
and I’m even assuming a dog…which all sounds great, right?
The proverbial American dream….

Well if you’re of the world, then yeah, this all just sounds really nice…
warm and fuzzy.
Because there’s a rationalizing going on that since these two “kids” love one another
and now have two kids of their own, that all that matters…

But if you are one who lives under the conviction of man’s will while
opting to live a life under God’s will, then this “dream” is just that,
a dream, a facade.

The world would say that I am being judgmental in this assessment.
Old fashioned, right winged, and given long enough, someone would come
up with some sort of idea of racism or that I was just being a Nazi…
hence the lunacy of our times….

But what I see is a falsehood lost in an assumed obedience.
Which in actuality smacks of disobedience.

Many of us have learned, most often the hard way, that to live in
one’s own willfulness is simply waiting for havoc to ensue while
living with the repercussions and fallout.

Our willful choices will always effect many others than ourselves…
Yet we are too caught up in our own little worlds of willfulness to actually realize
that anyone else would or could be effected.

As obedient children, do not be conformed to the passions
of your former ignorance,
1 Peter 1:14