True prayer is neither a mere mental exercise nor a vocal performance.
It is far deeper than that–
it is a spiritual transaction with the Creator of Heaven and Earth.
Charles Spurgeon 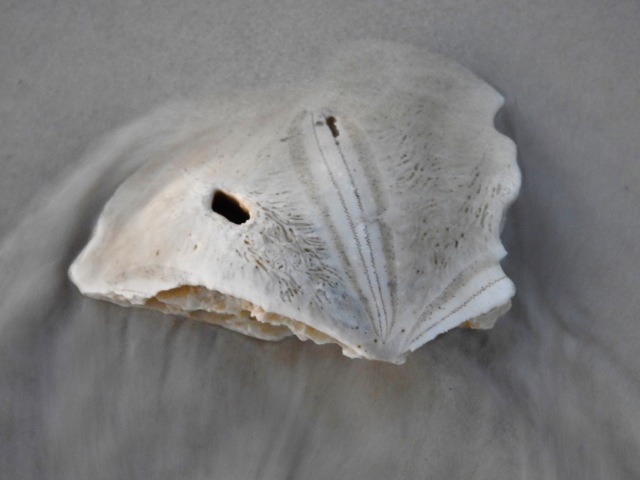 Once again we are called to offer our prayers, our hearts, our thoughts to God for
ambushed and murdered police officers.
Our prayers are offered upward for these officers and their families who are left wondering why.

Not that these officers were unaware or naive to the dangers of their job, their calling..
The potential that each day could be the day that they are called upon to offer their all…
Yet to be ambushed…purposefully and willfully cut down…in cold blooded murder…
is difficult to process.

We wonder, we worry, if we are now growing numb and jaded to the almost daily news of
the heinous taking of life …
Numb to the daily images of grieving families…wives now widows, children now without a parent…
As a part of our society has decided that any and all police officers are no longer worthy of living…

The one who does what is sinful is of the devil, because the devil has been sinning from the beginning. The reason the Son of God appeared was to destroy the devil’s work.
1 John 3:8

“The function of prayer is not to influence God,
but rather to change the nature of the one who prays.”
― Søren Kierkegaard

“Prayer is not asking. Prayer is putting oneself in the hands of God,
at His disposition, and listening to His voice in the depth of our hearts.”
― Mother Teresa 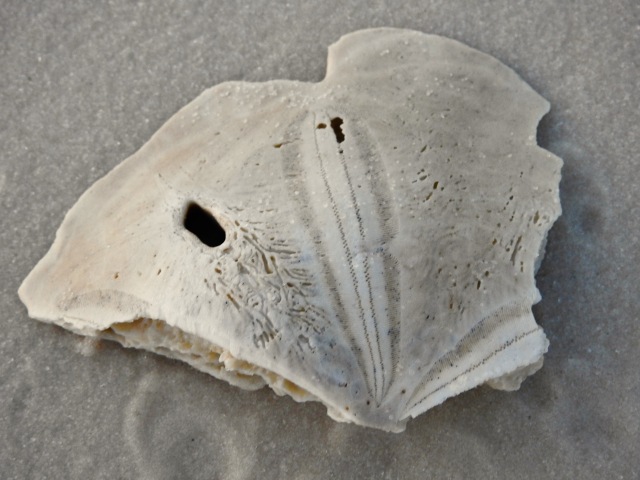 I’m a huge believer in prayer and the power found in this sacred and mystical transcending form of communication.

I’ve lived long enough to know that not all prayers are answered as we often hope or even expect.
But I know that there are indeed answers—
I know that there is a powerfully innate connection that takes place when we earnestly seek the presence of the Creator…

We are told …
“Again, truly I tell you that if two of you on earth agree about anything they ask for,
it will be done for them by my Father in heaven.
For where two or three gather in my name, there am I with them.”
Matthew 18:19-20

Our niece, my husband’s younger sister’s middle child, was rushed to the ER yesterday morning and remains in ICU.
Her potassium levels are deathly bottoming out for reasons yet discovered.
She is not responding to the emergency treatments.

Her father, a physician, told us this morning that “they” were being cautiously optimistic but his face told us otherwise.

Her name is Chrissy…she’s a 44 year old wife and mom.

I know that prayers must also be said over and for her husband Bill and 14 year old son Eli.
Prayers for her brother, sister and their respective families…
As well as for my sister-n-law and her husband…

Prayers are offered for the nursing staff and the doctors…those charged with solving the mysteries and saving lives.

I believe that many hearts and voices raised in unison create a powerful force.

I ask if you will please join me in this time of needed prayer….