“Do just once what others say you can’t do, and you will never pay attention to their limitations again.”
James Cook, British Explorer

Pay attention to your enemies, for they are the first to discover your mistakes.
Antisthenes 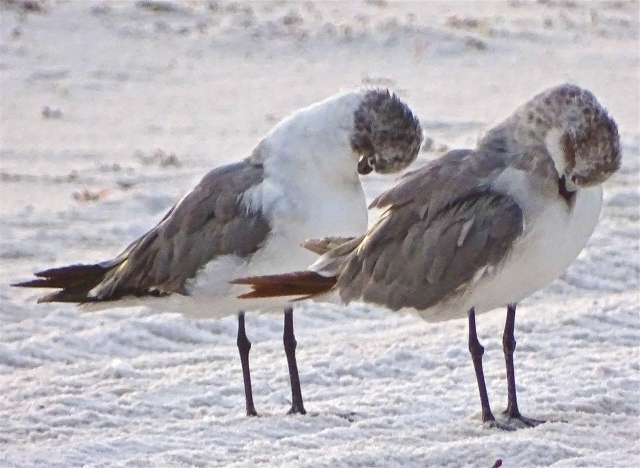 Living in a world full of gadgets and gizmos, internet and facebook, cell phones and ear phones,
Each vying for your time, your focus, your attention. . .are you missing the bigger picture?

Flags flap, genders clash, rights obscure, as the baby is thrown out, over and over, with the bathwater. . .are you missing the point?

Masses riot, burning and looting, while everyone’s shooting as tolerance and anger dance a dangerous waltz. . .are you missing the fire for the smoke?

Minorities rule as majorities fool with everyone more confused than before. . .are you missing the boat?

Marriages verses rights as bakeries fight refusing to make the cake. . .are you sitting on the fence

The world is changing as the enemies converge but everyone’s too busy to notice. . .

Listen and hear my voice;
pay attention and hear what I say.
Psalm 128:23

“I travel not to go anywhere, but to go. I travel for travel’s sake. The great affair is to move.”
Robert Louis Stevenson 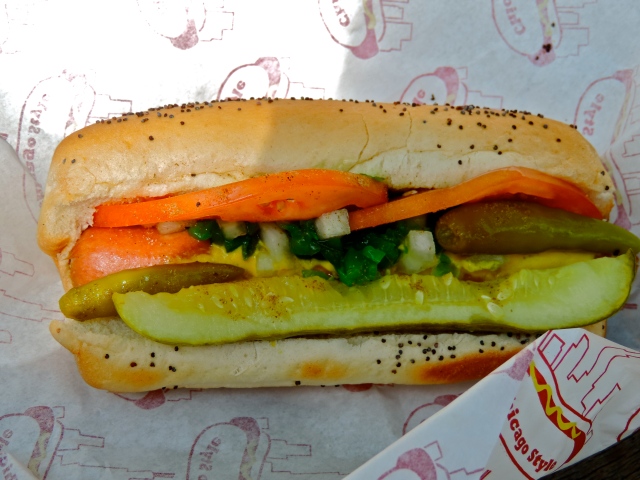 Ok, so you’ve probably guessed I’ve been in the Windy City for the past couple of days. I had the pleasure of tagging along with my husband to a conference. I must admit I was a bit weary of Chicago. Growing up in Atlanta, I know life in the big city is not always as glamorous as tourist boards like to make out….lots of growing pains in the bigger cities—particularly the older bigger cities. Plus there’s that whole corruption and mobster business…starting with names like Capone and stories of Valentine Massacres and the infamous Speakeasies….yes, just a little apprehensive but secretly excited.

Chicago is, well, pretty amazing. Huge, yes! But there is something quite special about this city’s skyline—a plethora of eye candy to the architecturally minded among us. Yes, lots of steel, concrete, glass and granite… man made temples of commerce reaching for the sky… old, classic and stately intertwined with the sleek, trendy and modern. Does Donald Trump have a “tower” in every city? You must remember however that I’ve written a post concerning the natural wonders of this earth that reach heavenward verses the man-made egotistical monoliths that wish to compete…don’t know if that’s always a good thing….

Clean and green are two words that immediately pop into mind when I think of downtown Chicago. They have done a marvelous job with green space and parks. This city borders the Great Lake Michigan. The city meets the lake effortlessly–blending one into the other. It was not alway this way. Chicago, the Chicago River and the lake were once all filthy, dangerously so—but luckily the powers that be, long ago, realized that something had to change and change fast or an environmental death was imminent. When you’re the 3rd largest of the 5 Great Lakes and 4 different states surround you, growth and development spell disaster. And since Lake Michigan is the water source for not only Chicago but countless others around this lake, preservation was and is key.

It was one of our taxi drivers (and that is a story unto itself–my poor husband who is not accustomed to riding in taxis clung to the seat belt for dear life….) explained that it was actually Mayor Daley who is credited with all of Chicago’s beautiful parks, flowers and trees. This taxi driver, a man not born in this country but who came here many years ago to forge a better life for his family, spoke so kindly of the former mayor—how this mayor did so many positive things for this city…that “he was such a good man”….I think that is probably one of the best compliments to be given to any city politician.

And when one thinks of a particular city there is usually always something synonymous with that city—Chicago has yes, that whole mob thing but we won’t go there today—Chicago has the Cubbies, “Da Bears”, deep dish pizza, a Magnificent Mile, Madame O, and of course the Chicago Dog. A divine taste experience encased in a simple, yet understated, poppy studded bun.

Everyone who comes to Chicago must try their hand at a Chicago dog. There are numerous restaurants dotted throughout the city which sells these taste bud tantalizers or you can get one from the numerous hot dog stands located strategically around town. We opted to purchase ours from one of the stands then sit in the nearby park enjoying the beautiful weather Chicago has been blessed with this summer—for a southerner, the low humidity and 70 degree days were ideal.

You could have your dog however you prefer but I’m a firm believer of the expression…”when in Rome, do as the Romans”…so “Chicago style it was”. First you start with a steamed dog, not boiled. Place it in a steamed poppy seed speckled bun. Add mustard, pickle relish, onions, two hot peppers, a pickle spear, and two slices of tomatoes—voila. A melding of textures and taste sensations all within one’s hand. These dressed up dogs are so tasty that we actually went back the next afternoon so my husband could have another one.

We took our hot dogs, chips and cokes over to a park bench to enjoy them on this most delightful afternoon when suddenly a deluge of pigeons, red-winged blackbirds and sparrows descend upon us—I felt a little like Tippi Hedren in the Hitchcock thriller The Birds. As I was finishing my taste treat, not being a huge fan of buns on my burgers or dogs, I innocently tossed some of the remaining bread to the waiting birds. Don’t know if that was wise….for suddenly, out of no where, three raucous bullies land in the midst of the feeding frenzy scattering all of the smaller birds to the four corners of the world while creating a small dust storm. My husband starts uttering words I shan’t repeat.

Three seagulls begin taking charge of the situation as they begin taking all of the crumbs for themselves. A game begins—can I get crumbs to the smaller birds without these larger selfish bullies noticing. I discovered one important thing…Pigeons don’t like chips—and I suspect the whole salt thing is not good for then anyway. I figured out that I could give the gulls the chips and the smaller birds the bread—which made everyone happy …but my husband. Have I ever mentioned he’s not the biggest animal lover such as I am 🙂 I kept hearing something about “you’re going to get a disease if you don’t stop…”—this coming from a country boy—for heavens sake.

Now that I’m back home, back to my ordinarily quiet suburban world, sans pigeons and gulls, concrete and steel, tourists and mass transportation, I’m settling back in, unpacking washing and cleaning, and thinking of the exercise I must begin to shed those extra pounds picked up from deep dish pizzas, hot dogs, prime steaks (remember Chicago’s claim to that hub of mid-west stock yards), thinking that lunch today most likely will be yogurt.

Unpacking always puts me in the mind of thinking about the next adventure…where shall life take me, what wonders shall I see and especially what goodies shall I taste???…
Until next time…always remember the importance of living like the locals—it’s the only way to fully experience and appreciate other cities, other cultures, other foods…
Happy trails and happy travels…..I’ll take mine all the way……