“It seems to me we can never give up longing and wishing while we are still alive.
There are certain things we feel to be beautiful and good, and we must hunger for them.”
George Eliot

“They say when you are missing someone that they are probably feeling the same,
but I don’t think it’s possible for you to miss me as much as I’m missing you right now”
Edna St. Vincent Millay 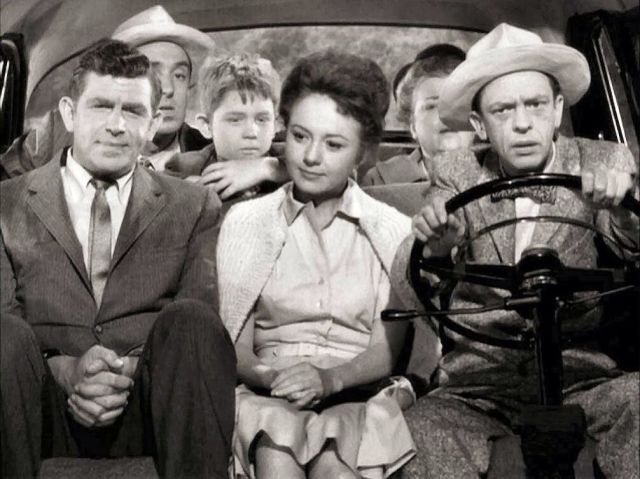 Today just seems like a day when I dread turning on the television, dread the landline’s incessant ringing,
dread the cell phone’s constant alerts….

Today is a day to turn it off—- turn it all totally off!

Is it any wonder I would opt to watch something simple.
Something that came from a seemingly more innocent time?

Did you know that on this latest runoff election in Georgia that, between all four candidates,
almost $1 billion dollars was spent on the collective campaigns?

Let that sink in…

The local Atlanta news outlets reported that the candidates spent well over $800 million between their campaigns
…closing in one 1 billion dollars.

Oh pray tell…. what could 1 billion dollars do for those in need in
this aching Nation of ours??

And the looming question that will never be answered, where might that near 1 billion
dollars have come from???
I wonder….

And so the landlines have rung constantly, the billboards have lit up the night sky,
people have knocked on doors, flyers have arrived daily in the mail,
alerts have popped up on phones, commercials have run at an olympic clip…

And thus in this small microcosm of Georgia, it appears that we are swirling down the toilet.

And now fast forward to yesterday’s protest in Washington…
And thus my obersvations have been confirmed.

Conservative Trumpers protest and it’s declared a calamity.
Protests and riots continue, unending, in both Portland and Seattle.
George Floyd and Breanna Taylor protests were violent, riotous, destructive..
yet they are declared as attempts at expression.

I am sick and tired of the double standards.

I am sick and tired of all this mess.
But that won’t matter to the masses of the selfish.

I long for that which is not of this world.

A new heart also will I give you, and a new spirit will I put within you;
and I will take away the stony heart out of your flesh,
and I will give you a heart of flesh.
Ezekiel 36:26

“Any intelligent fool can make things bigger, more complex, and more violent.
It takes a touch of genius — and a lot of courage to move in the opposite direction.”
E.F. Schumacher

“An eye for an eye will only make the whole world blind.”
Mahatma Gandhi

Baboons armed with chainsaws, knives, and screwdrivers vs humans armed with Molotov cocktails
bricks and hammers…

I think I might take my chances with the baboons and chainsaws. 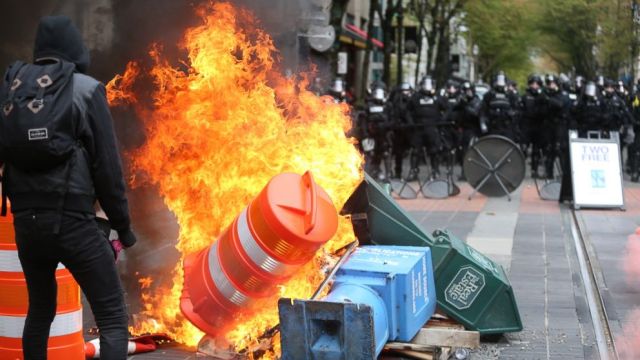 Violence shall no more be heard in your land,
devastation or destruction within your borders;
you shall call your walls Salvation,
and your gates Praise.
Isaiah 60:18

“Every man’s measurement is determined by his responses
when he is on his knees before God.”
J. Otis Yoder, When You Pray 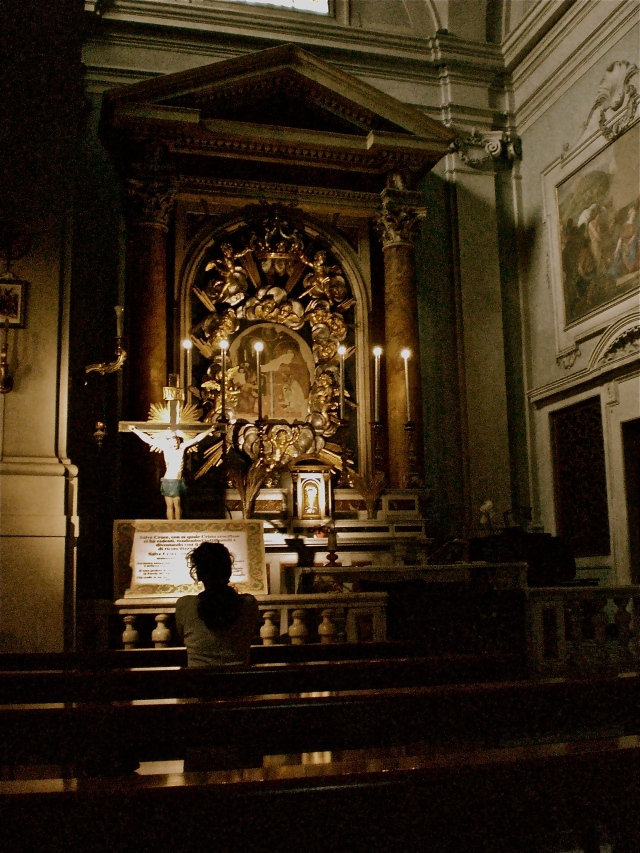 (a woman worships in silence alone, in a small Florentine chapel in Florence, Italy / Julie Cook / 2007)

I grew up in a Christian denomination that included a great deal of kneeling throughout its services—
I became quite comfortable early on, being on my knees when I came before God…
be there a cushioned kneeler or a bare floor.

I was also accustomed to solemnly bowing if I ever crossed in front of the altar.
Bowing was a sign of respect and reverence as the church’s cross was center-point above the altar.
I would also genuflect, a slight kneel, before and after entering or exiting my pew.

Reverence and humility offered to and for God—both deeply ingrained in my being long ago.

I carry that same sense of respect and reverence with me to this day.

I humble myself before God.

I do so because I am reminded of Moses coming before the Great I AM, and being told to remove his
sandals because he was standing on Holy ground. (Exodus 3:5)

Each of our houses of worship, consecrated to the Lord, becomes Holy ground.

It is why I will offer myself as a humble servant when entering a House of Christian Worship.
It is why I will kneel in the quiet of solitude when I pray alone, be it at home or
someplace else, whenever I come before the Lord my maker.

O come, let us worship and bow down: let us kneel before the Lord our maker.
For he is our God; and we are the people of his pasture,
and the sheep of his hand…
Psalm 95:6-7

Yet oddly kneeling and bowing seem to have become quite the hot item as of late.

Last month the in vogue thing was the wearing of masks…
that is now replaced with a demanding that one should kneel or bow…
as a sign of servitude to another human being.

Bowing and or kneeling are now required by the ‘madness mob’ as an act of contrition.
It is demanded by those who deem that you and I are either the wrong skin color
or that we are on the wrong side of their movement—think Seattle and their
new 6 city block zone that is now proclaimed as a “new” independent country
within a country.

I don’t bow or kneel to man.
I bow and kneel to God—plain and simple.

We must respect our fellow man as we strive to serve mankind with our actions and heart…
but our kneeling and bowing…our worship is reserved but for One and for One alone.

During my marriage ceremony, the priest asked that my soon to be husband and myself
would step up to the altar and kneel–this as he proceeded to bless us.

We were kneeling at the altar, before the cross, as a sign
of our respect to God…we knelt, inviting God to please come and be a part of this new journey
that we were about to embark upon….we knelt asking for His blessing of our union–
two becoming one.

I am now deeply perplexed as I watch human beings demanding that other human beings kneel
and bow down before them—and if one does not comply…the result, with the least being ridicule
and the common being bodily harm.

What have we become to one another?

There was a wonderful story this past week about a Georgia State Patrol officer who had
gone to work a protest.
He, as have officers all over our country been told to do, was asked by the crowd to kneel
before them in order to show his contrition and respect.

He stated that he has respect, otherwise he would not have given up vacation time in order to
come oversee a protest in hopes of keeping everyone safe…but that he will only kneel…
to God.

That at the name of Jesus every knee should bow, of those in heaven,
and of those on earth, and of those under the earth,
and that every tongue should confess that Jesus Christ is Lord,
to the glory of God the Father.
Philippians 2:10-11