“August depresses me a little. I don’t even feel like eating. And when I don’t eat, that’s a sure sign of stagnation.”
Willard Scott 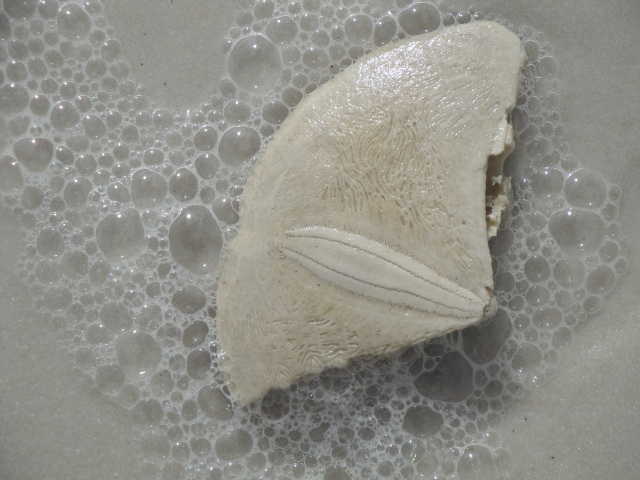 The calendar has turned to our eighth month.
August is a time in life, in the Northern Hemisphere, when everything slows to a snails pace. We typically attribute this drastic slowing down to the heavy blanket of sticky oppressive heat and humidity which descends upon the world at large. This in turn leads to what those of us here in the extreme southern area of these United States refer to as the Dog Days of summer.

Dog days have been around since Greek and Roman times when the ancients used the same term to denote the hottest time period of summer, as this was the time when the star known as Sirius, the dog star, would shine brightest.

The grass is no longer cool and refreshing to ones bare feet—instead it is now dry and crunchy. The once beautifully rich greens and bright colors of Spring have long since faded. Plants have grown leggy, blooms have long fallen away, and many succulent tender plants have since perished under the heat of a relentless sun. Rain has been sparse. Enthusiasm for the out of doors has waned as everyone attempts to avoid the often dangerous heat of the day.

We dart from house to car, from car to store or work, from work or store to car, from car to home–dashing in and out as quickly as possible before expiring from our excessive perspiring.
The noseeums, the mosquitoes, the gnats, the horseflies, the wasps now all rule the air. The joy of lingering in a rocking chair on a lazy summer evening, idly whiling away the hours, is all but a faded memory as there are simply too many bugs looking for a free meal underneath the hot and heavy blanket of air that is simply too thick to breathe.

This stagnate time of heavy languishing heat, when experienced out on the open seas, is known as the doldrums. A time of utterly calm seas lacking wind or wave. According to Wikipedia: “The doldrums is a colloquial expression derived from historical maritime usage, in which it refers to those parts of the Atlantic Ocean and the Pacific Ocean affected by the Intertropical Convergence Zone, a low-pressure area around the equator where the prevailing winds are calm. . .The doldrums are also noted for calm periods when the winds disappear altogether, trapping sail-powered boats for periods of days or weeks.

Sailors would dread being stuck in the doldrums. Zero winds equalled zero movement as the sad sails would dangle limply from the mast. Days would turn into weeks. Provisions would run dangerously low and drinking water would become a dire disappearing commodity–as ship and sailor languished in a giant bathtub of deathly still water.

August, this eighth month, is the time of year when we sail into the doldrums.
A time of stagnation and languishing, both in climate as well as with vegetation.
Gone are the days when the entire family would be needed for the harvest. Hence why our schools would not begin until September, long after the crops had been finally gathered.
As we now live more and more in the urban regions of the country, our agrarian society is but a fading memory.
Much of Europe has closed down for the month of August, as the general populace heads on holiday.
Even our central governing body has recessed until Fall (unfortunate, but I digress)

Yet there is a shift beginning to take place.
Schools, here, are preparing to open their doors.
Our teachers and students will return to their routines come Monday.
Sadly for many a young person the end of “summer break” is upon us.
We are now in the in-betweens.

As you find yourself a bit lost, hot, bored or stuck inside a tad too long during this month of seemingly endless time and heat, find comfort in the words of the Rime of the Ancient Mariner as we languish together in the hot still sea of August. . .

All in a hot and copper sky,
The bloody Sun, at noon,
‘Right up above the mast did stand,
No bigger than the Moon.
Day after day, day after day,
We stuck, no breath no motion;
As idle as a painted ship
Upon a painted ocean.