“And now here is my secret, a very simple secret:
It is only with the heart that one can see rightly;
what is essential is invisible to the eye.”
Antoine de Saint-Exupéry 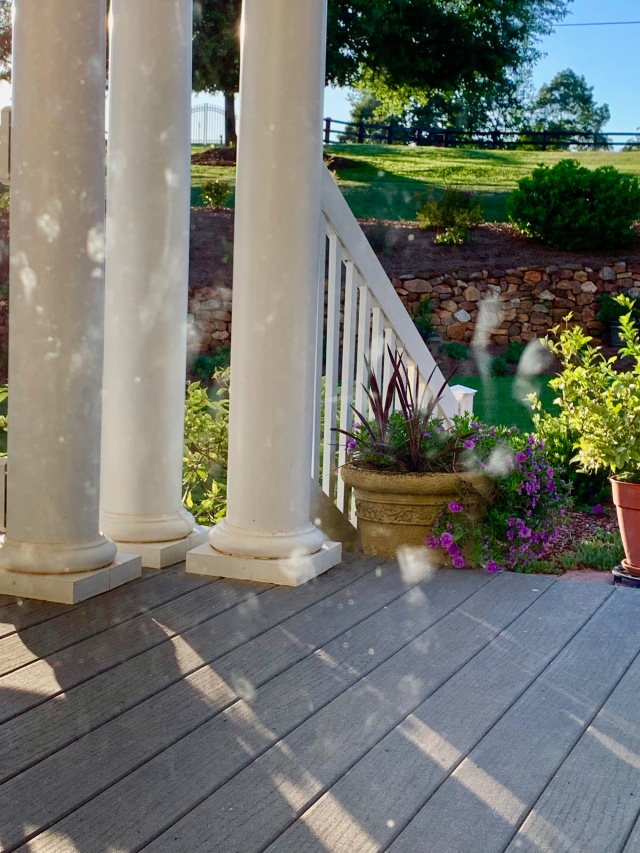 Life has certainly been busy has it not?

The opening and the ending.

Those were also the two most important keys to teaching…
it was not only critical as to how you started a year…it was equally as important
as to how you ended it.

So no surprise, this Spring has been a busy time in my tiny little corner of the world.

My little world has been so busy that blogging has actually had
to take a back seat…
Imagine that…life getting in the way of blogging!?
Who knew?!

Hence why my posts have become sporadic and my reading and commenting
have become fewer and farther between.

There have been recent days that I’ve thought, that after 6 years perhaps, it’s time to
shutter the doors in Cookieland…
but then I catch the latest episode of Anglican Unscripted
and I’m reminded that voices to the Truth need to continue sounding…

But more about that and the good Bishop’s words tomorrow as time hopefully allows.

But first, let’s get back to that picture up above…
that picture of a seemingly smudgy storm door.

It seems that my weekend company went home yesterday afternoon.

They came for Mother’s Day and they left Tuesday afternoon.

In and out right?
Short and sweet…

Throw in two cats, one awaiting leg surgery,
and a large dog who currently happens to be on a small vacation this trip.
Add in the 4 adults in the room.

The key players, however, were a 15-month old and a two week old.
Seems simple enough, right?
Two under two…with one being way under the first one who’s under two.

Yet these two small beings come with a wealth of stuff and each one requires their own
fair share of stuff when and wherever they may roam.

Things seem to appear out of nowhere
Things appear in places where they shouldn’t.

There are smelly things that happen.

Things are dropped that should never drop.
Things disappear…only to be found days, even weeks, later.

Too many bodies try sleeping in beds made only for two…
with one preferring to sleep sideways, while everyone else sleeps longwise.

There are fingers that end up in closing doors and drawers.
There are jealous cats coupled with jealous babies.

There are tears, screams, laughter, kisses, messes, and lots of chaos.

There are spills along with sticky, greasy smudges and smears…everywhere.

Smeary, smudgy tiny handprints all over the place…

Just as in that glass door pictured up above…

But here’s the thing…

Where most folks see a dirty smudged up window…

Those are simply the marks etched upon my heart…

And I will give you a new heart, and a new spirit I will put within you.
And I will remove the heart of stone from your flesh and give you a heart of flesh.
Ezekiel 36:26