Patriotism is supporting your country all the time,
and your government when it deserves it.
Mark Twain 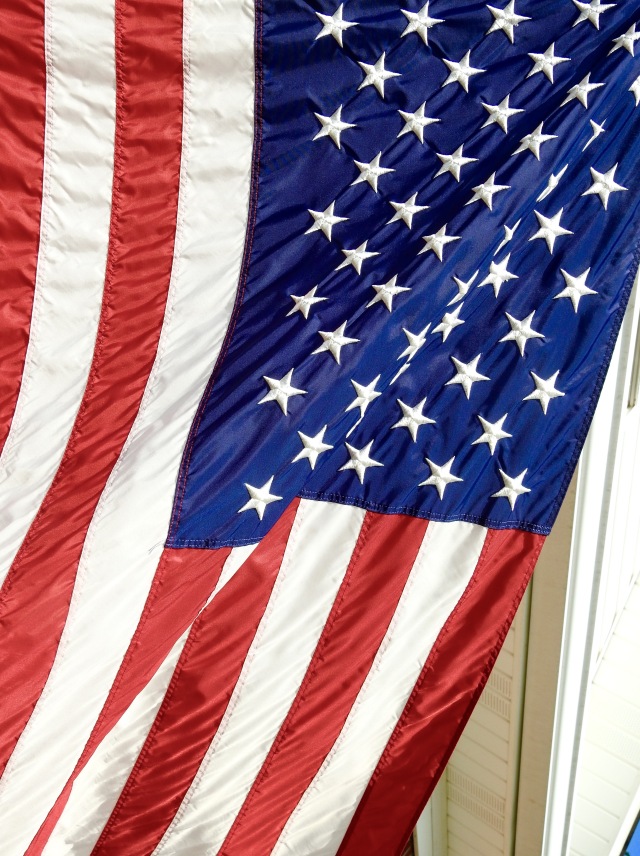 Today Americans will pause in order to celebrate Memorial Day.

A day many assume was put on the calendar in order to mark the unofficial start of summer.

It’s a day for day’s off…
for family gatherings,
for picnics,
for cookouts,
for ballgames…
and basic idyllic enjoyment.

However it would behoove us, on this unofficial day of all things festive,
to recall the original intent of Memorial Day…

It was originally referred to as Decoration Day.

Over the years, Memorial Day has taken on a life of its own.
It has become a day of celebration, an excuse for a party, a shift in the seasons, …

Yet as we celebrate, we must also remember…

We remember the countless numbers of men and woman who have served
and continue to serve in our armed forces.

We remember the lives taken.
The sacrifices made.
The limbs lost.
The souls shattered
The minds altered.
The hearts broken
And the children who have grown up and continue growing up never
knowing the parent who was called to offer the ultimate gift
to their fellow man.

So as you work in the yard,
fire up that grill,
play in the surf,
build that sand castle,
watch that ball game,
sip that lemonade,
eat that hot dog,
and just enjoy a special moment to be lazy…
Offer up a thank you…
to those men and woman who have given, and continue giving, their all…
allowing you to say “hello summertime”

“For whoever wishes to save his life will lose it,
but whoever loses his life for My sake, he is the one who will save it.
Luke 9:24