“I always thought a shipwreck was a well-organized affair,
but I’ve learned the devil a lot in the last five minutes.”
Erik Larson, Dead Wake: The Last Crossing of the Lusitania 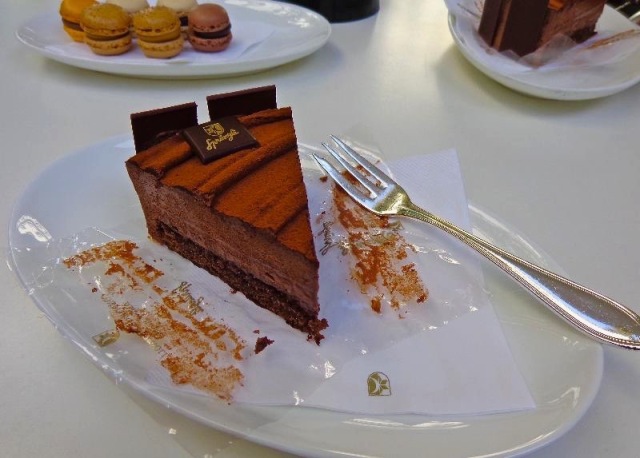 I think most of us know that it is unlawful to yell “FIRE” in a crowded
public venue when there is actually no fire.

The original use of the phrase “shouting fire in a crowded theater” actually
dates back to a Supreme Court case from 1919.
It was a case that dealt with the distribution of anti-war pamphlets and whether such
an act was a violation of the original Espionage and Sedition Acts of 1917 / 1918—
and was such an act in opposition, as well as a violation, of free speech or was it considered ‘a clear and present danger.’

It was actually Chief Justice Oliver Wendell Holmes who coined the phrase when
he wrote the unanimous ruling over the case.

And according to Wikipedia:
People have indeed falsely shouted “Fire!” in crowded public venues and
caused panics on numerous occasions, such as at the Royal Surrey Gardens Music Hall
of London in 1856, a theater in New York’s Harlem neighborhood in 1884,
and in the Italian Hall disaster of 1913, which left 73 dead.
In the Shiloh Baptist Church disaster of 1902, over 100 people died when
“fight” was misheard as “fire” in a crowded church causing a panic and stampede.

All of this came flooding back to the forefront of thought when I saw a news report
with the near cataclysmic title
“Start Hoarding! Chocolate on Track to Disappear in 40 Years”

We might just say down here in the South, “thems fighting words”

After reading that title I felt a sudden urge to run to the kitchen, throw open
all the kitchen cabinet doors and take immediate stock of all the chocolate I have
stashed away for baking purposes….
Do I need to run the the grocery store and purge the shelves of 70% Cacao bars for all
my baking and dessert purposes????

Visions of pandemonium breaking out on the candy aisle at the local grocery store
as visions of a bunch of older ladies on walkers and kids with sneakers that light up fighting over bags of M&M’s…not a pretty picture.

And so goes the latest in a string of earth shattering headlines that when all
is shifted and shaked out…are not exactly as life shattering or life ending as
the words allude.

Clicking on the story and reading the tale behind these alarming headlines and
whereas the dwindling supply of chocolate is truly a real concern…
the headlines are not as dismal nor as damning as they lead one to believe.

And therein lies our trouble.

The “news” media has learned that they can grab and stir up the masses into
a frenzy of epic proportions with just a couple of carefully lined up words.

And we, the receivers, fall hook, line and sinker to the gurus of verbiage.

The moral of this tale you ask…..
well perhaps it is two fold…..
Firstly do not take headlines at face value….

In education we call such headlines “a hook”—-as in it grabs your audience…
pulling the recipient quickly into a state of curiosity while knowing that they,
your target audience, will be naturally curious… wanting to know more,
experience more, participate more….

And secondly–yes, in the reality of life, the cocoa plant is in peril….
yet is the peril as grave as we are being lead to believe?

I think the jury is still out on that….
and therefore, it would behoove us to be a bit more cautionary when it comes
to feeling the need to race to the store…grabbing up those precious bags of M&Ms
out of the hands of the grandparents and those fighting grandchildren…

“Do not be anxious about anything, but in everything by prayer and supplication
with thanksgiving let your requests be made known to God. And the peace of God,
which surpasses all understanding,
will guard your hearts and your minds in Christ Jesus.”
Philippians 4:6-7