“If you do not hope, you will not find what is beyond your hopes.”
St. Clement of Alexandria 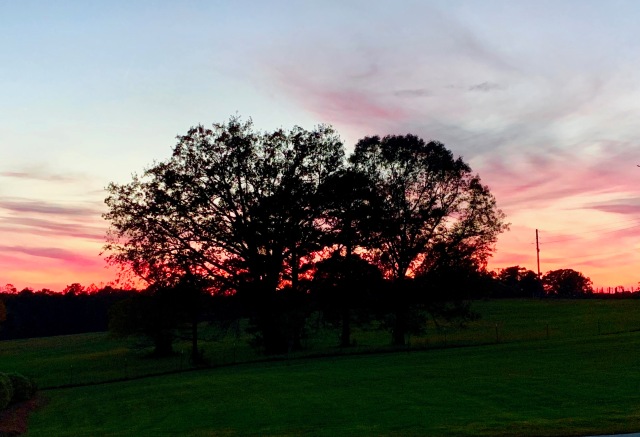 Nothing is sweeter than love; nothing stronger, nothing higher, nothing more generous,
nothing more pleasant, nothing fuller or better in Heaven or on earth;
for love proceeds from God and cannot rest but in God above all things created.”
Thomas a’ Kempis, p. 87
An Excerpt From
Imitation of Christ

“If God were our one and only desire we would not be so easily upset when our opinions
do not find outside acceptance.”
Thomas à Kempis, The Imitation of Christ 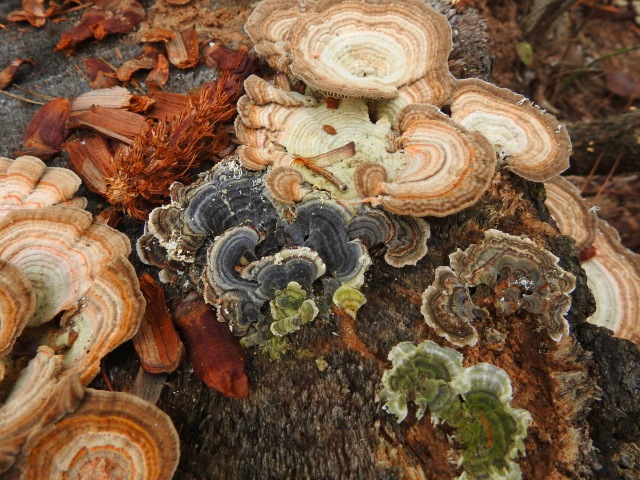 “Therefore, when God gives spiritual comfort, receive it with thanksgiving,
but know that it is the bounty of God, not thy merit.
Be not puffed up, be not overjoyed, nor vainly presume,
but rather be the more humble for this gift and the more cautious and fearful
in all thine actions; for this hour will pass away and temptation will follow.
When comfort shall be taken away from thee, do not presently despair;
but wait with humility and patience for the heavenly visit,
for God is able to restore thee a greater consolation.
This is no new thing, nor strange to those who have experienced the
ways of God: for the great saints and ancient prophets have often felt
this kind of variety.”
Thomas à Kempis, p. 64
An Excerpt From
The Imitation of Christ

“Be who God meant you to be and you will set the world on fire.”
St. Catherine of Siena 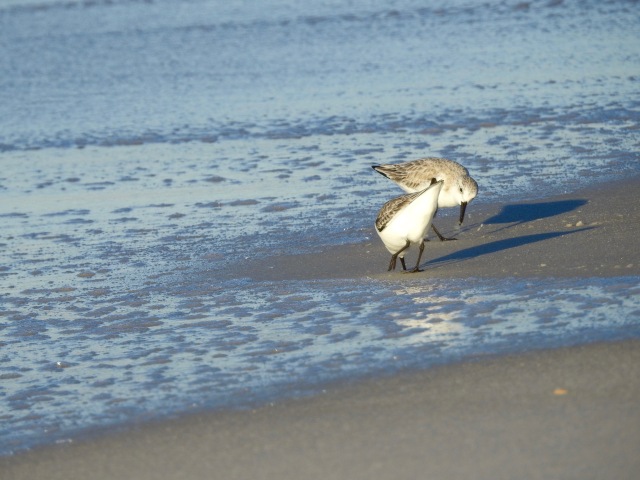 “Love is a strong force — a great good in every way;
it alone can make our burdens light, and alone it bears in equal balance what is pleasing and displeasing.
It carries a burden and does not feel it; it makes all that is bitter taste sweet. …
Nothing is sweeter than love, nothing higher, nothing stronger, nothing larger, nothing more joyful,
nothing fuller, nothing better in heaven or on earth;
for love is born of God and can find its rest only in God above all He has created.
Such lovers fly high, run swiftly and rejoice.
Their souls are free; they give all for all and have all in all.
For they rest in One supreme Goodness above all things, from Whom all other good flows and proceeds.
They look not only at the gifts, but at the Giver, Who is above all gifts.”
Thomas à Kempis, p. 108
An Excerpt From
The Imitation of Christ

“It is also a warning. It is a warning that, if nobody reads the writing on the wall,
man will be reduced to the state of the beast, whom he is shaming by his manners.”
Mahatma Gandhi, The Story of My Experiments With Truth 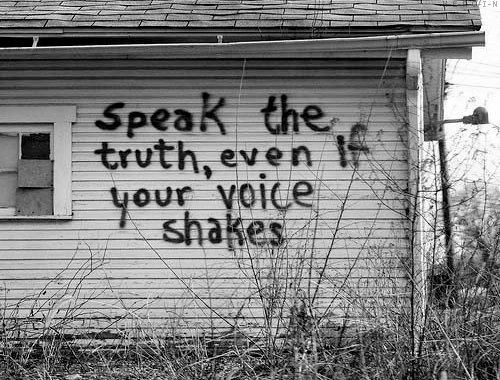 Yesterday I offered a post more or less from an observational standpoint.

Obviously, it’s an odd Juxtaposition but he’s on sabbatical in Australia and has spoken to
and with a good many Episcopal groups while traveling about.
He’s learning a thing or two about a splintering church.
It is becoming apparent that the writing is clearly on the wall.

Other’s have seen it.
Bishop Gavin Ashenden for one.
David has also seen the writing on the wall for the SEC back home in Dundee.

I saw the writing on the wall years ago here in the US.

Yet it was two comments I received yesterday from two different friends and sisters in
Christ that really brought all of this into focus.

The world is not receptive.

Nobody seems to like hearing, nor being reminded of, the seemingly negative and killjoy
mantra to “repent, the end is near” nonsense.

And yet is that not what we are actually seeing and hearing from those lone
voices out there?
Voices that the majority shun but voices we so desperately need to hear?

Voices like David’s and Gavin’s…
Men who are now being threatened, set apart and scorned…?

Both Kathy and Shara brought this point home with steely percision.

Homosexuality, same-sex marriage, gender alteration,
believing only certain parts of the Bible are true,
looking at the ten commandments as the ten suggestions, chastity,
waiting until marriage to have sex, sex outside of marriage,
the sanctity of life on both ends of the spectrum, altering the Bible to fit the times,
not looking at sin as a problem – all parts of what’s going on in the church today.
We have taken tolerance to a whole new level and it has infiltrated our churches as
well as our lives.
The devil must be jumping for joy.
His insidious nature has weaseled its way into every aspect of society,
gnawing away at it bit by bit until it becomes unrecognizable.
I pray that the end is coming soon.

Then Shara (https://scasefamily.com/) polished it off with exquisite clarity:

The furnace is heating up as God works on the faithful, refining and preparing us for what
is to come…

“The glory of a good person is the evidence of a good conscience.
Have a good conscience and you will always be happy.
A good conscience can bear a great deal and still remain serene in the midst of adversity,
while a bad conscience is fearful and easily ruffled.
Only be glad when you have done well.
Evil persons are never really happy, nor do they feel peace within them;
for ‘there is no peace for the wicked, says the Lord’ (Isa. 48:22).
Even though the wicked may protest that peace is theirs and that no evil shall harm them,
do not believe them. For God’s wrath will suddenly overtake them,
and all they have done will be brought to nothing and their plans destroyed.”
Thomas á Kempis,
The Imitation of Christ p.76

“In the name of God, stop a moment,
cease your work, look around you.”
Leo Tolstoy

The end to our end really…

However, according to Thomas á Kempis,
from his best selling 1418 book The Imitation of Christ…
a book that according to Christian History, Sir Thomas More,
England’s famous lord chancellor under Henry VIII
(and subject of the film A Man for All Seasons)
said it was one of the three books everybody ought to own.
Ignatius of Loyola, founder of the Jesuits,
read a chapter a day from it and regularly gave away copies as gifts.
Methodist founder John Wesley said it was the best summary of the Christian life
he had ever read…
Thomas á Kempis tells us that:
“No one who follows Me will ever walk in darkness (Jn 8:12).
These words of our Lord counsel all to walk in His footsteps.
If you want to see clearly and avoid blindness of heart,
it is His virtues you must imitate. Make it your aim to meditate on the life of Jesus Christ.
Christ’s teachings surpasses that of all the Saints.
But to find this spiritual nourishment you must seek to have the Spirit of Christ.
It is because we lack this Spirit that so often we listen to the Gospel without really hearing it.
Those who fully understand Christ’s words must labor to make their lives conform to His.”
Thomas á Kempis, p.15
An Excerpt From
The Imitation of Christ

And so we are reminded, schooled, scolded, informed…
that in order to have the Spirit of Christ within us, there is much work on our parts to be done.
A sort of work that should be our primary life’s focus rather than that of time clocks,
paychecks, ladders, and promotions…

And whereas that’s all great and grand… as it does help pay the bills…
in the end, when it is all said and done, “those who fully understand Christ’s words
labor to make their lives conform to his…”

“We must imitate Christ’s life and his ways if we are to be truly enlightened
and set free from the darkness of our own hearts.
Let it be the most important thing we do, then, to reflect on the life of Jesus Christ.”
Thomas á Kempis