Denouncing your neighbour for a ‘thought-crime’ was a favourite past time
in the old Soviet Union.
The problem for anyone accused of having the ‘wrong thoughts’ is that it’s
impossible to defend yourself.
Bishop Gavin Ashenden 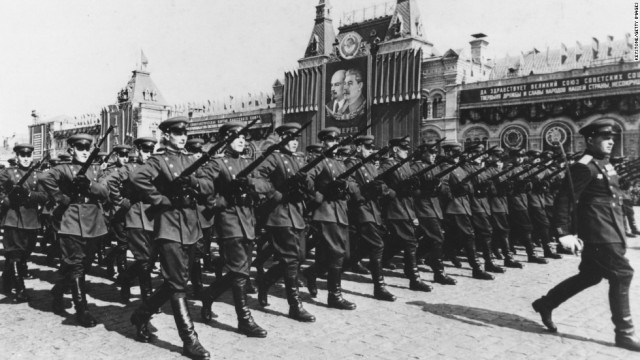 “Well the practice is back.
‘Hate crime’ is the new thought crime.
If someone else’s views makes you feel uncomfortable,
all you need to do is to accuse them of either ‘hate’ or, if you prefer, ‘extremism’,
or best of all, both.”
Bishop Gavin Ashenden

I read the latest posting by Bishop Ashenden this morning as he continues to address the maddening debacle of a Church of England church school kicking out a Christian
organization because parents complained that the group was too Christian for their children.

Remember we’re talking about a Christian church school and a Christian organization…
You may read the post here as I’m still in disbelief:

Hatred, like beauty maybe in the eye of the beholder; cowardice, complicity and the Church of England

And I have found myself ruminating over this whole incident on and off since first
reading about it over on the Wee Flee blog of the Scottish Pastor David Robertson.

However it was more than what the good Bishop added today to the story that reignited
my ire over all of this, it was what he said about our very thoughts that disturbed
me more than anything else.

I’ve yet to finish the book.
It is a very difficult read…for all sorts of reasons.
It is a story that I have had to put down for extended periods as it is not easy
processing the sheer overwhelming information—
the tragedies, the unbelievable acts and the mercurial madness of humans
against other humans

Mr Rydell has done an exceptional job with the devastating facts and figures…
that of the cities, the towns, the libraries, both public and private,
that were decimated.
He has traveled extensively all over Europe, as well as into Russia,
in search of recovery efforts.
He has followed the often frustrating breadcrumbs left by owners…trails that
eventually lead to various death camps or simply stopped as abruptly as they
had begun.

Millions of priceless, and the not so priceless, manuscripts, books, torahs, diaries, incurables that were stolen, plundered, confiscated, hidden, burned or reduced to pulp
the for Nazi’s own paper needs…
With many important collections simply being scattered to the four corners
of the globe…
As there is now a race against time underway to reunite families with the
recovered “treasures” of lost, and sometimes forgotten, loved ones.

But the one thing that Mr Rydell has actually unearthed is the reasoning as to why
the Nazis would go to such extensive and meticulous extremes to confiscate books
along with entire libraries across all of Europe and Russia—
a reason which was more than merely amassing of war booty—
it was something so much darker.

It was to be the complete eradication of the spirit and soul of the
People of the Book.

“The Nazis knew how important books were to the Jews. Reading makes you into
a human being. When someone takes it away from you they also steal your thoughts.
They wanted to destroy the Jews by robbing them of what was most important to them”
Michal Bušek

And so today with Bishop Ashenden’s words of recounting the notion of
“thought crimes”–something the Nazi’s and later the Soviets would each attempt
to master, we are reminded that such practice is now alive and well with a key focus
on the Christian thought….

“If it were possible for any nation to fathom another people’s bitter experience
through a book, how much easier its future fate would become and how many
calamities and mistakes it could avoid.
But it is very difficult.
There always is this fallacious belief:
‘It would not be the same here; here such things are impossible.’

Alas, all the evil of the twentieth century is possible everywhere on earth.”
― Aleksandr Solzhenitsyn, The Gulag Archipelago

Do not be conformed to this world, but be transformed by the renewal of your mind,
that by testing you may discern what is the will of God,
what is good and acceptable and perfect.
Romans 12:2