Call to me and I will answer you, and will tell you great and hidden things that you have not known.
Jeremiah 33:3 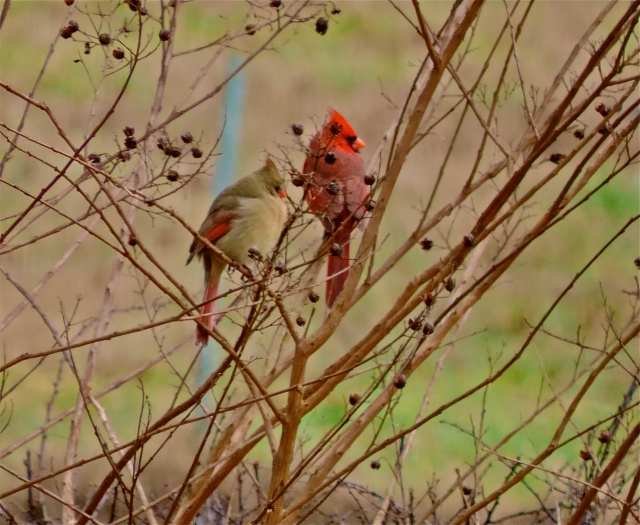 The still small voice of God

Would we not assume it to be LOUD, LARGE, BIGGER THAN LIFE, ATTENTION GRABBING?
Yet experience teaches that God does not operate as we do or as we would–which is truly our blessing.

We might think a big name Ad agency should be hired. High tech, glitzy commercials, billboards, neon lights. . . run a spot during the Super Bowl—yeah that’s it, the Super Bowl. Use George Clooney or Heidi Klum as a spokesperson.
Offer some sort of give away—a new iPad, a new camera, a new car. A five nights, all expenses paid, trip to Disney–yeah that’s it, Disney.

Maybe we should Google the reviews to that Still Small Voice.
How many likes?
How many followers?
Has it been tweeted?
Can we follow it on FaceBook?
Has it opened on the NYSE?
Does it have a blog?
Can we clip a coupon, getting a discount?
Door busters, that’s it, does it offer a door buster to those who are the first to hear it?
Does its doors open extra early?
Does it offer extended hours?

Funny what we think to be attention grabbing and slick sales techniques—those things which we would employ as all important “hooks”—that which is loud, garish, flashy, tech savvy techniques, with millions spent in order to garner customers and sales. Our all engrossing sensory overload techniques. All this as we as a people are growing ever jaded with and by our savvy consumerism. It now takes something almost monumental to get our attention, our money, our business. As we continue searching and seeking something for nothing.

A voice.
A whisper.
A simple spoken voice.
No screaming.
No shouting.
No yelling.
A voice.

We wonder where He is?
Why doesn’t He speak?
Why is He so silent?