When I admire the wonders of a sunset or the beauty of the moon, my soul expands in the worship of the Creator.
Mahatma Gandhi 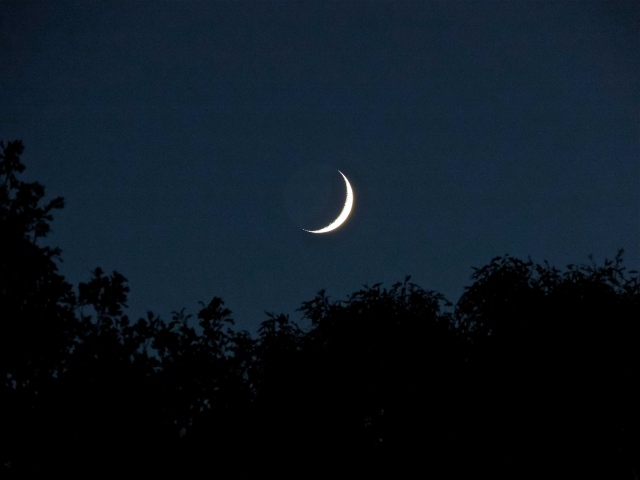 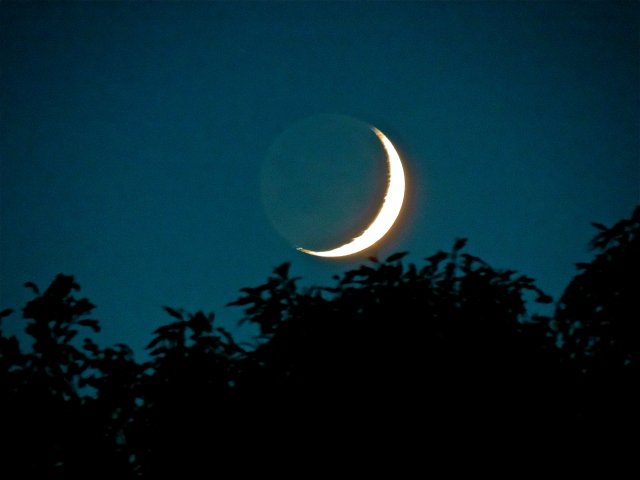 A waning summer is soon to be written down in the annuals of time as just another volume known simply as the memories of a summer come and gone. . .

First it was June who offered her sheer joy of freedom and the simple recklessness of abandon which was to be found lurking in the heart of both young and old. Freedom whispered as Summer offered her enticing and welcoming warmth, coaxing all winter weary souls back into the light of day. The Days grew long and luscious as bare feet relished the cool tall grass. Soft laughter was heard across the evening skies as we gave ourselves permission to sit out just a little bit longer and a little bit later while savoring the perfume of gardenia and jasmine on a summer’s night breeze as we watched the fireflies dance with the stars.

Next came July, marching forth wearing her Red, White and Blue. Her night skies lit bright with the colorful displays of triumph and freedom. Reminding us of who we are and why we are and why any of that really matters. Children squealed with delight as the juice of watermelons and ice cold popsicles trickled down cheeks and chins. We packed our baskets full of fried chicken and potato salad. We gathered by lakes and ponds, casting our lines and pulling our skis–donning lotions and potions keeping sun and insect both at bay. Happiness and joy mingled sweetly together with the myriad of pitchers of lemonade, the bottomless bowls of homemade ice-cream while the smoke of a thousand grills and cookouts wafted heavenward.

Finally August arrived on a long hot summer wind. The sun bore down as a brilliant flame ready to bake a silent earth. The grass withered, the creeks dried as air quality alerts were sounding the alarm. Triple digits danced across the meters as we darted and dashed from house to car, from car to work in the maddening avoidance of the furnace blast of an unforgiving month. Our clothes clung to sweat soaked bodies as each breath labored under the thick stagnant humid air. Energies were drained as the heat of the day took its toll. Joy and pleasure took a nap along with the brilliant colors of flowers and blooms which gave way to dried crunchy browns. The cicadas sang their endless song under the blanket of a hazy heavy night.

And here we are again, preparing one last time, ready to offer up one more final “Hooray”–one last chance to capture the elusive siren known as Summer. One more opportunity to grab with gusto a little summertime enjoyment before the page turns, waxing toward a hopeful new season and time. A refreshing Fall is waiting in the wings, ready to offer her brilliance of color, intoxicating warm woody scents, and rich full heady flavors—but until that time comes, we must give Summer her due and pay her homage one last hot and humid time. . .

He who knows that enough is enough will always have enough.
Lao Tzu 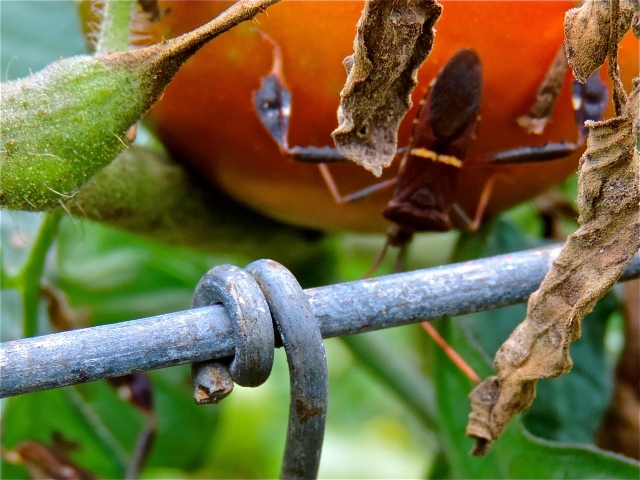 The air is sticky thick with humidity, it is as if the waning weeks of Summer are doing their best to suffocate the life out of every living creature before she is vanquished from the calendar.
Can we hold on until Autumn?
Until the air changes with a lightness, with coolness, with crispness?
Can we muster the strength to head out into the relentless heat of the final blasts of August’s furnace one more time to water a parched lawn, to walk an exhausted dog, to practice the quintessential game of Fall? Are we ready yet to throw in Summer’s beach towel in exchange for Autumn’s brilliant blanket of color?

As we are now left with the same nagging question. . .when is enough yet enough–when is when when?

Back when I was preparing to throw in the towel to my career in education, deciding it was time to walk away from the classroom I had called home for 31 years, there were those who clamored for me to stay. I dare say there were also those who clamored more quietly for me to “go, please go. . .” but the question more often than not asked was “how did / do you know it’s time?”
How does one know when when is when and enough is enough?

I’m not sure if my answer would be the right answer for someone else wrestling with a decision of knowing when is when but it was one that worked for me. My decision was certainly expedited by my Dad’s failing memory, but it was also hurried along by my oh so very stress ridden and tired body. I had spent a lifetime shoring up my physical self, patching here and there, swallowing this and that just so I could keep going. You know the old saying, a sick teacher is better than a substitute any day.

It helped to some degree that I had also witnessed first hand other individuals who had stayed longer than they should— those who had long lost their charisma, their passion, their vitality, their stamina, their enthusiasm, their enjoyment, their patience, their “love”. I did not want to be that person.
I needed, wanted, to go out on top—not just for my own sake, but for the sake of the program I had spent a lifetime forging.
So, after 31 years, the time had come, when enough was truly enough.

I say all of this as I find myself sitting on the cusp of one season slowly waning, soon to give way, thankfully, to another season. I forged a valiant fight in the garden this year. I documented the journey starting back just shortly after Easter, when the soil was still cold from a lingering winter.

We journeyed, you and I, throughout the early harrowing attacks of wandering and maundering deer, armadillos and raccoons. You read of my battles to stave off a keen and cunning enemy armed with nothing more than Irish Spring soap. You read of my frustrations and wonderment as you shared the images of the emerging fruits of my labors, as well as the later heavy laden baskets of the plethora of the harvest, along with a recipe or two.

I know it’s time when the weeds outnumber the plants. When the ants threaten to make off with me as their mounds could possibly swallow me whole, when the maypops sprout, when the tomatoes “fire up” as a slow drying and dying begins to take place. . . and when, most surely, the leaf legged bugs arrive.
And yes that is their common name. . . 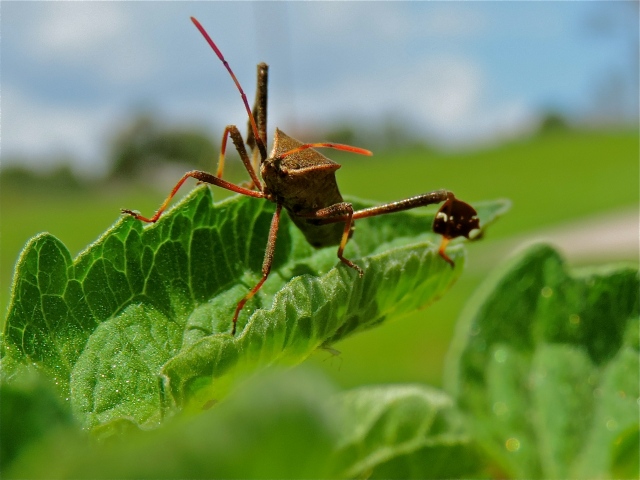 They are the Coreidae–members of the hemipteran, suborder Heteroptera—kin to the stinkbugs but thankfully, do not seem to emit an odor or perhaps it is overcome by the decaying stench of rotting tomatoes wafting heavenward.

Each year, late August, these alien looking insects descend upon my remaining tomatoes with a vengeance—with this, more or less, being a direct result of my having allowed them to move in. Days may pass before I venture out to what is now an overgrown and overrun patch of land that once held great promise. The heavy heat and humidity, and the endless battle against weed and insect, all by late Summer, has witnessed my having thrown in the towel, allowing Mother Nature to take back what is rightfully hers.

As I pick through the dried and dying vines, seeking the dregs of remaining ripening tomatoes—those spared black rot or still intact and not bursting on the vine from the ill effects of late rains, I am nearly knocked over by the ariel assault of leaflegs fleeing my encroaching presence. 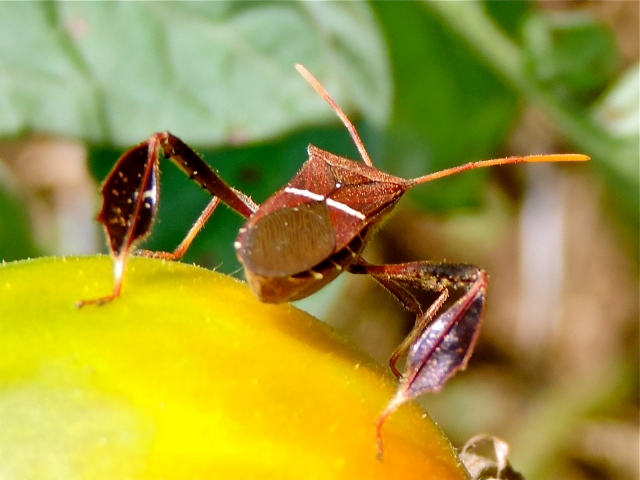 The official end of Summer is upon us next weekend with the annual return of the long Labor Day weekend’s last hooray. This is our signal, our beacon, our cue that change is forthcoming.
I for one do not need a calendar to be reminded. I have the leaflegs. These alien like insects who act as either harbinger or hearalder of the change of things to come. 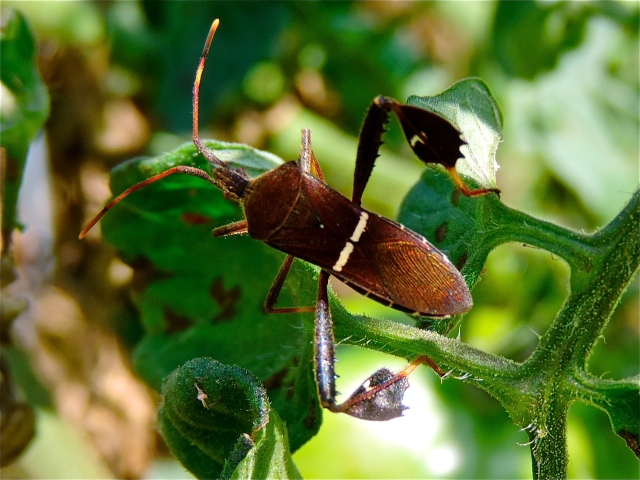 “The longer I live, the more I read, the more patiently I think, and the more anxiously I inquire, the less I seem to know…Do justly. Love mercy. Walk humbly. This is enough.”
― John Adams