Part of my journey is to say that the soul of the human being must be a massively intricate, wonderful creation that God has a respect for in ways that we do not and that leaves a huge amount of space to go explore.
William P. Young

My frame was not hidden from you,
when I was being made in secret,
intricately woven in the depths of the earth.
Psalm 139:15 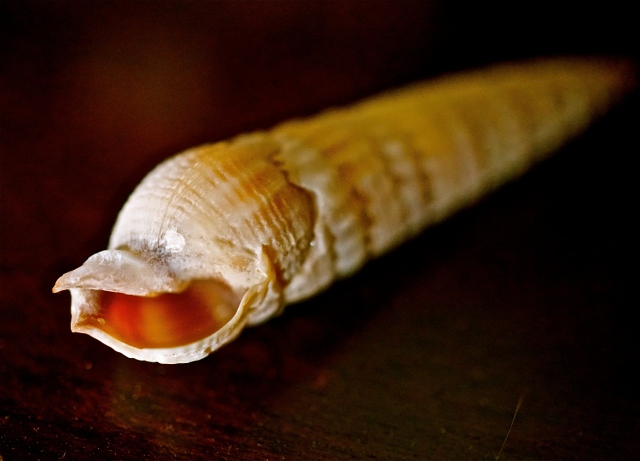 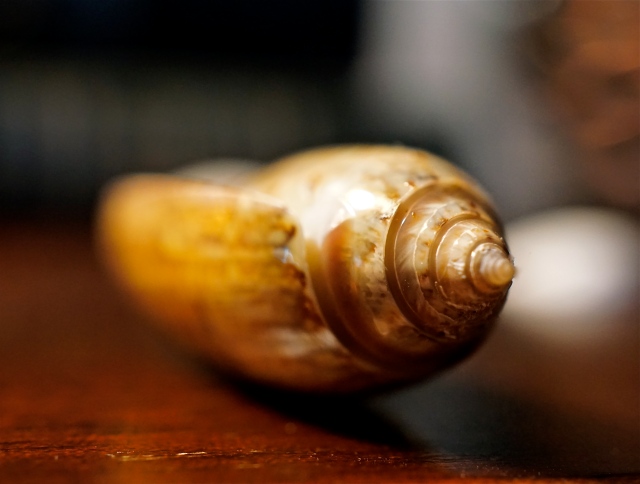 Consider the humble shell.
The exoskeleton of a small soft bodied sea creature consisting of 98% calcium carbonate and 2% protein.
Amazingly symmetrical in both shape and design.
A wonderful natural formation of near perfect dimension.
Intricately formed and polished to perfection by mere sand and water.
The ultimate prize of those who wander the waves.

How many times has a young child reached down, into the damp heavy sand,
digging frantically to retrieve a prized shell?
Excitedly extracting the shell, with or without inhabitant, up from the surf and gently cradling the new found treasure, they scurry triumphantly toward mom and dad proudly proclaiming the finding of the hidden treasure.

How often does an adult do the same? Ambling idly along the surf, mesmerized by the rolling waves, lost in a world of thought, when suddenly looking down, there lies a beautifully glistening shell partially buried in the sand–intact, not broken or chipped–perfect. A sense of wonderment and awe fills the would be treasure hunter as they joyfully reach downward, ready to grasp the prize.

Consider the human body
96.2 % oxygen, hydrogen, carbon and nitrogen, with almost 70% of that being water.
Amazingly symmetrical in both shape and design.
The ultimate design of all living creatures.
A treasure whose inception is set mysteriously into motion, hidden in the sacred depths of an intimate holiness.

Woven intricately by the Master Creator, each individual is just that—an individual.
Each different from the next
Different from all of those who have been and of all those who are to be.
Unique
One of a kind
Special

All as a watchful Father looks downward, mesmerized with joy, gently breathing life into the tiny form he cradles in loving hands, knowing that He has just found the prize. . .