A Robin Redbreast in a Cage
Puts all Heaven in a Rage.
William Blake

The yard is suddenly plentiful with robins—
Are they the ominous harbingers of things to come or the triumphant heralders of the anthems of Spring?
With the forecast boding a Winter Storm’s bothersome approach it is perhaps a frantic search for food which these birds seek all in order to wait out the impending weather.
Either way, robins have been the subject of prose and poem down through the ages as there is just something most endearing about these rusty breasted members of the thrush family. 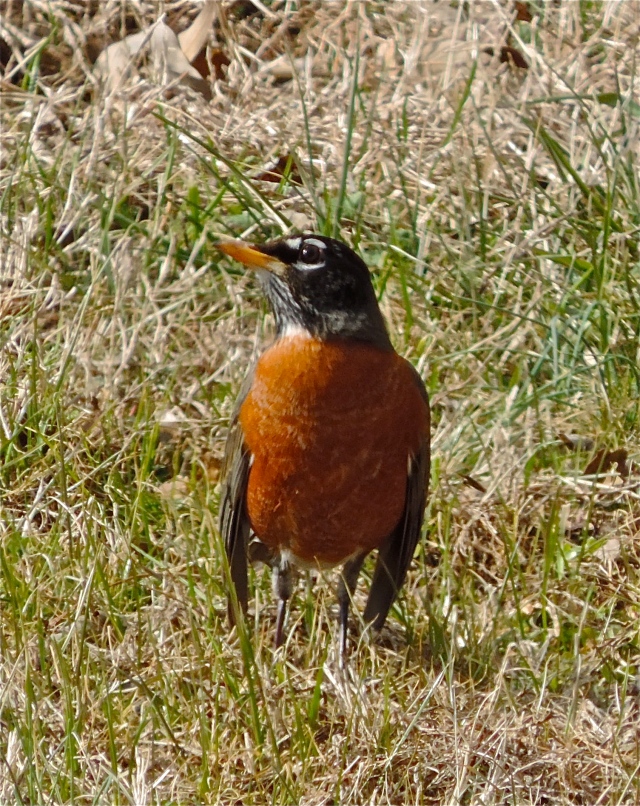 The tale of Who Murdered Cock Robin is a British Nursery Rhyme which, in 1993, was adapted by Kevin O’Malley as a delightfully illustrated children’s book– complete with mystery and intrigue. The original British Nursery Rhyme is thought to be an allegorical reference to fabled Robin Hood. 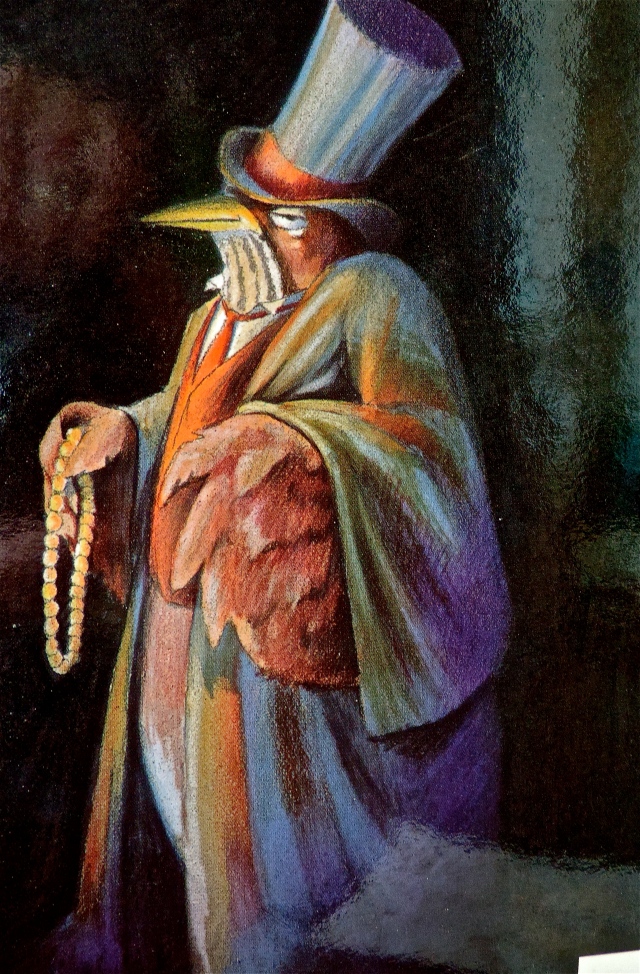 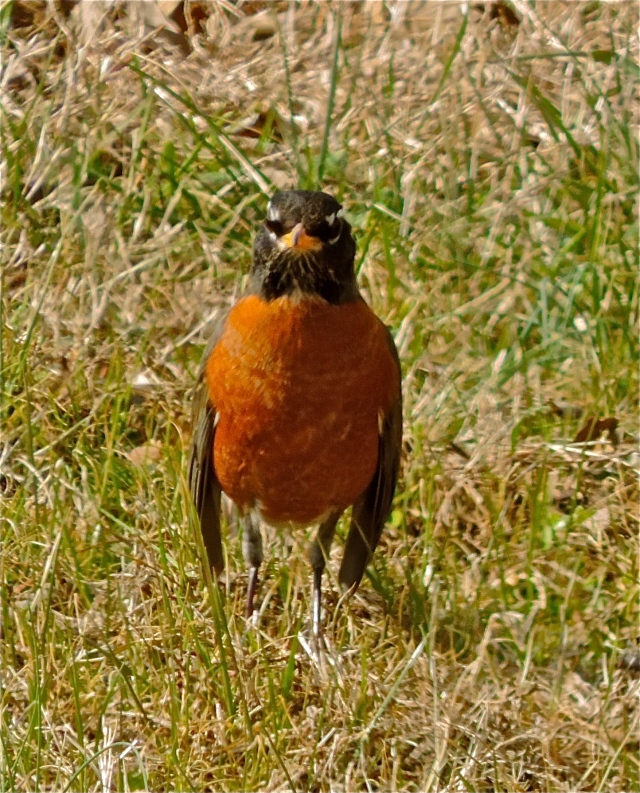 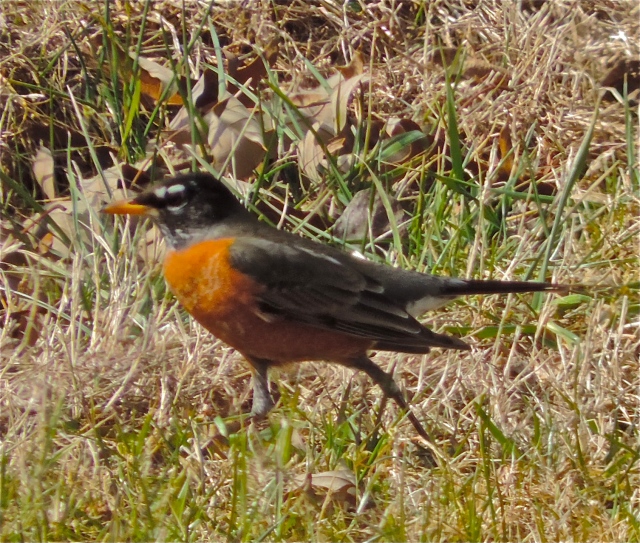