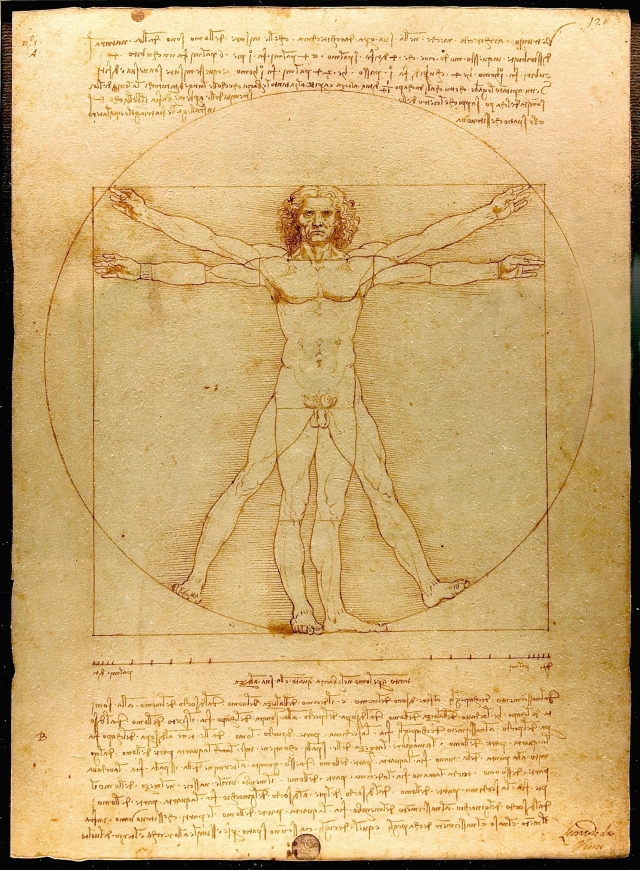 So last night, as I sat flipping through a bit of television, I stopped to catch a bit
of the reality singing competition The Voice.
I don’t like watching much that is offered on television.
I find most everything to be repulsive, in poor taste, vile, overtly violent, offensively
borderline pornographic, or plain silly, dumb and insulting to one’s intellect and moral code.

So I took my chances with people singing who were wanting to win a singing competition.
Relatively benign…that is until the judges open their mouths.

One of the guy contestants chose to sing the song Human and made the comment that
he was all about love and none of the current hating mindset ravaging the country…
what with all the full blown contempt everyone seems to have for those who may differ
in opinion than, say, their fellow man….

His particular song of choice has been around a while with a myriad of remakes.

As in I’m just human….
full of vulnerability, foibles and obviously error prone.
So don’t blame me…..

But herein lies the rub….or at least the problem.

It’s that whole “don’t blame me” sort of mentality that currently has us in
the worst of trouble.

It’s the passing of the blame.
It’s the “I’m right, you’re wrong” tit for tat, back and forth we go mentality.
It’s the lack of stepping up to the plate of responsibility.
The whole deferring to taking responsibility for ones actions.
Act like a bafoon one minute then maybe apologize later if you get caught.
“I didn’t mean to, I’m only human”

It’s the “uh oh—it seems that when I got mad and decided to go join the protest,
getting caught up in the excitement of the destructive moment and threw that brick through
that bank’s plate glass window then helped overturn the police car, lighting it on fire…
well, your honor, I’m only human and didn’t really mean it….

For you see, that sort of mindset does not hold water….
and yet sadly that is the mindset sweeping through our land.
I’m really not responsible for what I do because as a human, screwing up is just part and parcel…
Add all those thinking along the same lines and you get….
Irresponsible manic mania.

Is it not enough that there is a sweeping lack of moral conviction,
humankind irresponsibility or a total lack of understanding for those who
actually believe in taking the higher ground…
but now we simply blame it on our humanness.

The code for living that was delivered to Moses was pretty simple…as well as clear cut.

Recently I caught an interview over on Fox News with their chief Religion correspondent,
Lauren Green….
She has a new book out, Lighthouse Faith: God as a Living Reality in a World Immersed in Fog

Lauren explains the title of her book as being based on the concept of the Ten Commandments.
She notes that “here you have a seminal point found in the very first commandment…”
“You shall have no other gods before Me.”

Lauren goes on to explain that by breaking commandants 2-10, you will always have broken 1.
As number 1 is the pinnacle that everything else descends from.
A very academic and legal approach to looking at how we are to be living our lives…

This is love: not that we loved God,
but that he loved us and sent his Son as an atoning sacrifice for our sins.
1 John 4:10