“The way you help heal the world is you
start with your own family.”
Mother Teresa 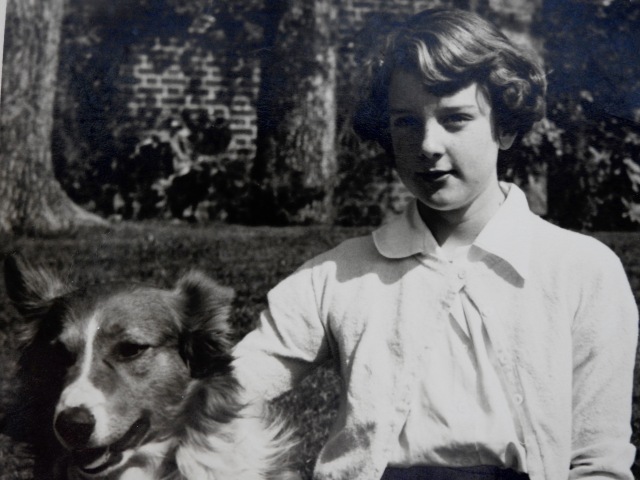 (look at that young Atlanta girl)

So I don’t think she’d mind my mentioning this….
but I think we might need to ramp up the prayers….again
As in calling on all you prayer warriors out there….

You may remember, my aunt.
My mother’s only, younger, sister and my only remaining link on that side of my family.
We have been family, partners in crime and grand adventurers since I could walk.
You may also remember that three years ago, out of the blue, Martha was diagnosed
with kidney cancer.

No problem said the doctors…just pop out that kidney and you’ll be good to go.

And so it was…the one kidney remaining was to step up to the plate,
becoming super kidney.
She barely missed a beat as major kidney surgery is now about as quick and easy
as a tooth extraction.
We were off to Ireland in less than a year.
Life was good.

That was until late last summer when a routine check revealed new spots on the
remaining super kidney, the pancreas and the liver.

No problem said the doctors…
you’ll take a pill everyday for the rest of your life and it’ll
keep the spots at bay.

So it was the first of January when she started the pill regime.

But the side effects seem to be more then what she was lead to understand.

Her energy level is now that of a weak newborn kitten.
Her appetite has been absolutely zero which is probably ok because her mouth
and tongue have become so utterly sensitive that she can’t tolerate anything going
in the mouth…so she’s now down 35 pounds—35 pounds she didn’t have to lose…

And now the last PET scan showed new spots—the type of spots she wasn’t suppose to get
because she’s taking the pills….

But not a problem says the doctors…
We’ll change up the pills….

But the mouth is still gravely unhappy, there is absolutely no desire to eat,
her hair is now white as snow, her energy level is non existent and
she is at a low low…

So I think its time we call on the prayer warriors…

And this is the confidence which we have in him,
that if we ask anything according to his will he hears us.
And if we know that he hears us in whatever we ask,
we know that we have obtained the requests made of him.
1 John 5:14-15