Everyone has his day and some days last longer than others.
Winston Churchil 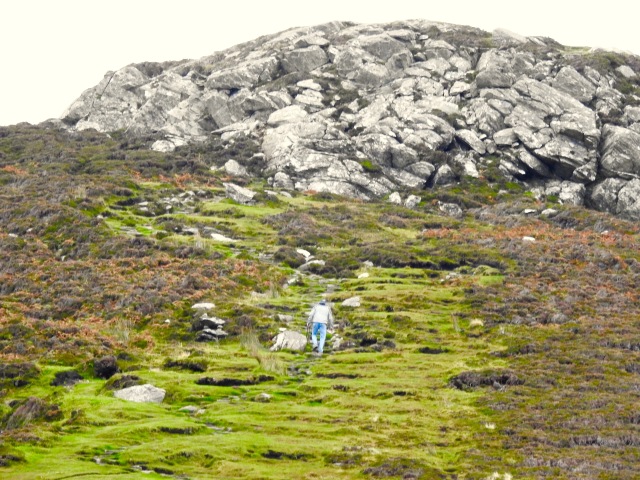 With shoulders slumped and arms hanging limply by her side, a solitary figure stands underneath the shower-head as hot water beats down on weariness washing over sadness…while empty eyes stare blankly at the swirling water disappearing down the drain.

Grateful that no one is there to discern between the water and tears—
her gentle sobs are muffled by the rushing water…
A momentary respite of sanctuary and safety found underneath the running water.

The hour has grown late as she readies for bed,
knowing that yet another respite awaits in the darkness.
The comforting release of laying down ones head is gratefully awaited…
As she longs for a few hours of reprieve from all that is….

Darkness seems to work harder during this time of joyous Light
while changing winds lap hungerliy at the flickering candle.
The captives who mourn in exile’s sorrow, now long to freely rejoice…
While Death hides in the shadows, preparing his miserable path.
Glad tidings now laced with words of caution,
As visiting messengers will soon take flight.

Some days are just harder than others…

When they had gone, an angel of the Lord appeared to Joseph in a dream. “Get up,” he said, “take the child and his mother and escape to Egypt. Stay there until I tell you, for Herod is going to search for the child to kill him.”
Matthew 2:13

10 comments on “some days are just harder than others”